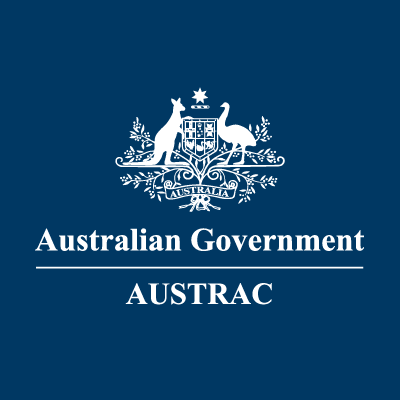 In reaching today’s agreement, Westpac has admitted to contravening the AML/CTF Act on over 23 million occasions, exposing Australia’s financial system to criminal exploitation.

In summary, Westpac admitted that it failed to:

In reaching the agreement, Westpac has also admitted to approximately 76,000 additional contraventions which expand the original statement of claim. These new contraventions relate to information that came to light after the civil penalty action was launched last year and relate to additional IFTI reporting failures, failures to reasonably monitor customers for transactions related to possible child exploitation, and two further failures to assess the money laundering and terrorism financing risks associated with correspondent banking relationships.

AUSTRAC’s Chief Executive Officer, Nicole Rose PSM said the settlement sends a strong message to industry that AUSTRAC will take action to ensure our financial system remains strong so it cannot be exploited by criminals.

“Our role is to harden the financial system against serious crime and terrorism financing and this penalty reflects the serious and systemic nature of Westpac’s non-compliance,” Ms Rose said.

Ms Rose said such a large number of breaches over several years was unacceptable and could have been avoided with better assurance and oversight processes to identify ongoing reporting failures.

AUSTRAC works in partnership with the businesses we regulate through a comprehensive industry education program.

“We have been, and will continue to work collaboratively with Westpac and all businesses we regulate to support them to meet their compliance and reporting obligations to ensure this doesn’t happen again in the future.”

Westpac continues to partner with AUSTRAC to assist AUSTRAC and law enforcement agencies to stop financial crime, including as a member of AUSTRAC’s private-public partnership the Fintel Alliance.

AUSTRAC (the Australian Transaction Reports and Analysis Centre) is the Australian Government agency responsible for detecting, deterring and disrupting criminal abuse of the financial system to protect the community from serious and organised crime.