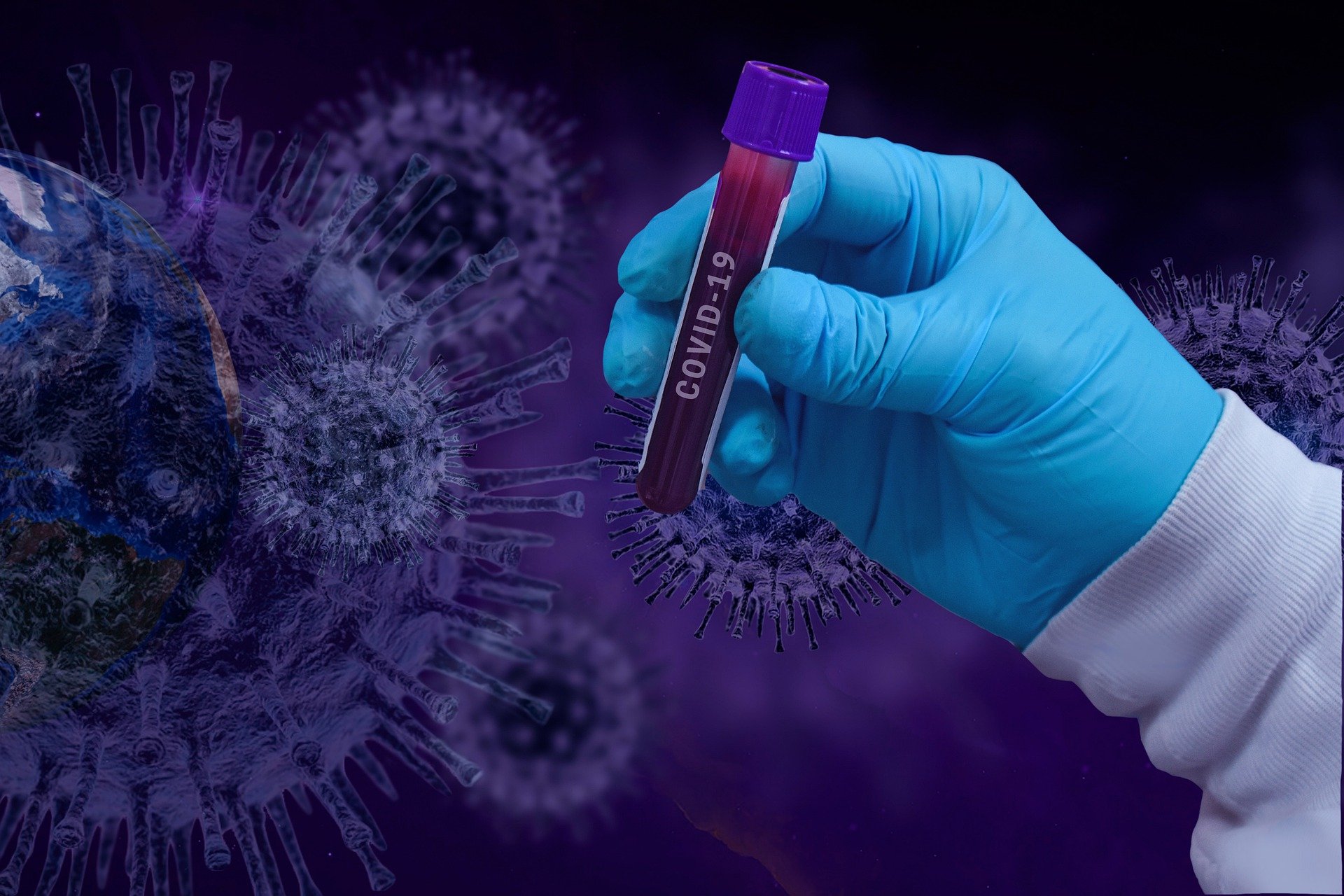 Losses to unauthorised fraud fell by eight per cent in the first half of this year to £374.3 million, figures from UK Finance’s half-year fraud report1 for 2020 have revealed.

The banking and finance industry prevented £853 million of attempted unauthorised fraud over the same period, up four per cent on the previous year, as firms continue to invest in advanced security systems2 to detect and block fraudulent activity. It means that almost £7 in every £10 of attempted fraud was blocked in the first half of this year.

UK Finance is warning that criminals have been exploiting and adapting to Covid-19 with a growth in fraud and scams that target people online. Many of these scams harvest customers’ personal and financial details, for example through phishing emails or smishing text messages impersonating trusted organisations. There is often a delay between criminals obtaining people’s details and using them to commit fraud, meaning the full losses from Covid-19 related scams in the first half of this year are likely to not yet have been fully realised. Customers are reminded to follow the advice of the Take Five to Stop Fraud campaign and always take a moment to stop and think before parting with their money or information in case it’s a scam.

The figures also suggest criminals have been turning away from more traditional forms of fraud due to the impact of the pandemic. Contactless card fraud, which takes place using lost and stolen cards, fell by 20 per cent to £8.2 million, the first year-on-year decrease since this data started being collected in 2013. This is likely to be related to the reduced number of face-to-face transactions by consumers using contactless cards during the lockdown. Cheque fraud losses also saw a significant fall of 78 per cent to £6.4 million, which is likely to have been driven by the reduced use of cheques during the lockdown period and the increased use of advanced security features on business cheques.

£207.8 million was lost to authorised push payment (APP) fraud in the first half of 2020, which takes place when a customer is tricked into making a payment to another account that is controlled by a criminal. This is in line with losses in the same period last year. Banks and other finance providers were able to return £73.1 million of the overall losses from APP fraud to victims, an 86 per cent increase on the sum returned in the same period in 2019. Losses to investment scams rose by 27 per cent to £55.2 million in the first half of 2020, the largest increase of any scam type.

APP fraud continues to be driven by the abuse of online platforms, including investment scams promoted on search engines and social media, fake goods listed on auction websites and criminals posing as would-be partners on online dating platforms. UK Finance is calling for fraud to be included in the scope of the government’s new online harms regulatory framework, to help ensure that online platforms address vulnerabilities that are being exploited by criminals to commit fraud.

Criminals have ruthlessly adapted to this pandemic with scams exploiting the rise in people working from home and spending time online. These range from investment scams promoted on social media and search engines to the use of phishing emails and fake websites to harvest people’s data.

“The banking industry is working hard to protect customers from this threat, with almost £7 in £10 of fraud prevented in the first half of this year. But we need the public to remain vigilant against scams and remember that criminals are experts at exploiting events like Covid-19 to impersonate trusted organisations. Always take a moment to stop and think before parting with your money or information, and don’t let a criminal rush or panic you into making a decision that you’ll later come to regret.

UK Finance has also published separate figures for the second time on compensation for customers under the voluntary Code on APP fraud, introduced on 28 May 2019 following work between the banking industry, consumer groups and the Payment Systems Regulator3. Customers of a payment service provider that is signed up to the Code are reimbursed if they fall victim to APP fraud, provided they did everything expected of them under the Code. Nine payment service providers, representing 19 consumer brands and over 85 per cent of authorised push payments, have signed up to the Code so far.

Customers received £47.9 million in compensation in cases assessed under the Code in the first half of this year. This accounted for 38 per cent of the £126.5 million in losses in cases assessed under the Code during this period. It means a total of £89.2 million has been reimbursed to customers under the APP voluntary Code since it was launched on 28 May 2019. This figure does not include all money returned to APP fraud victims in all cases, for example in some instances where the customer was found at fault under the Code but the bank was able to trace and return the original stolen funds.

Compensation rates were higher for more sophisticated scams and those involving higher, life-changing sums of money.  54 per cent of losses were reimbursed under the Code for scams in which criminals impersonate banks or the police, which saw an average loss per case of £4,460. This compares to just 22 per cent of losses being reimbursed for purchase scams, where the customer pays in advance for goods or services that are never received, and which have an average loss per case of £720.

UK Finance is backing calls from consumer groups and MPs for legislation to be introduced to put the voluntary Code on a statutory footing. This would help ensure more consistent outcomes for customers and mean the Code applies to firms across the banking and finance industry. The trade body is also calling on regulators and the government to deliver a long-term, sustainable funding arrangement for APP cases where neither the customer nor the bank is at fault.

The voluntary Code, developed by the banking industry alongside consumer groups, has led to more victims being reimbursed particularly for higher value and more sophisticated scams.

“However, it is now clear that the voluntary Code is not delivering consistent outcomes and that new legislation is needed to deliver certainty for both firms and their customers.

“This should go hand in hand with progress towards a sustainable funding solution for cases in which neither the customer or bank is at fault, and a stronger regulatory framework to ensure online platforms and other sectors play their part in tackling fraud.

UK Finance is urging customers to follow the advice of the Take Five to Stop Fraud campaign, and remember that criminals are experts at impersonating people, organisations and the police. rs down for just a moment. Stop and think. It could protect you and your money.