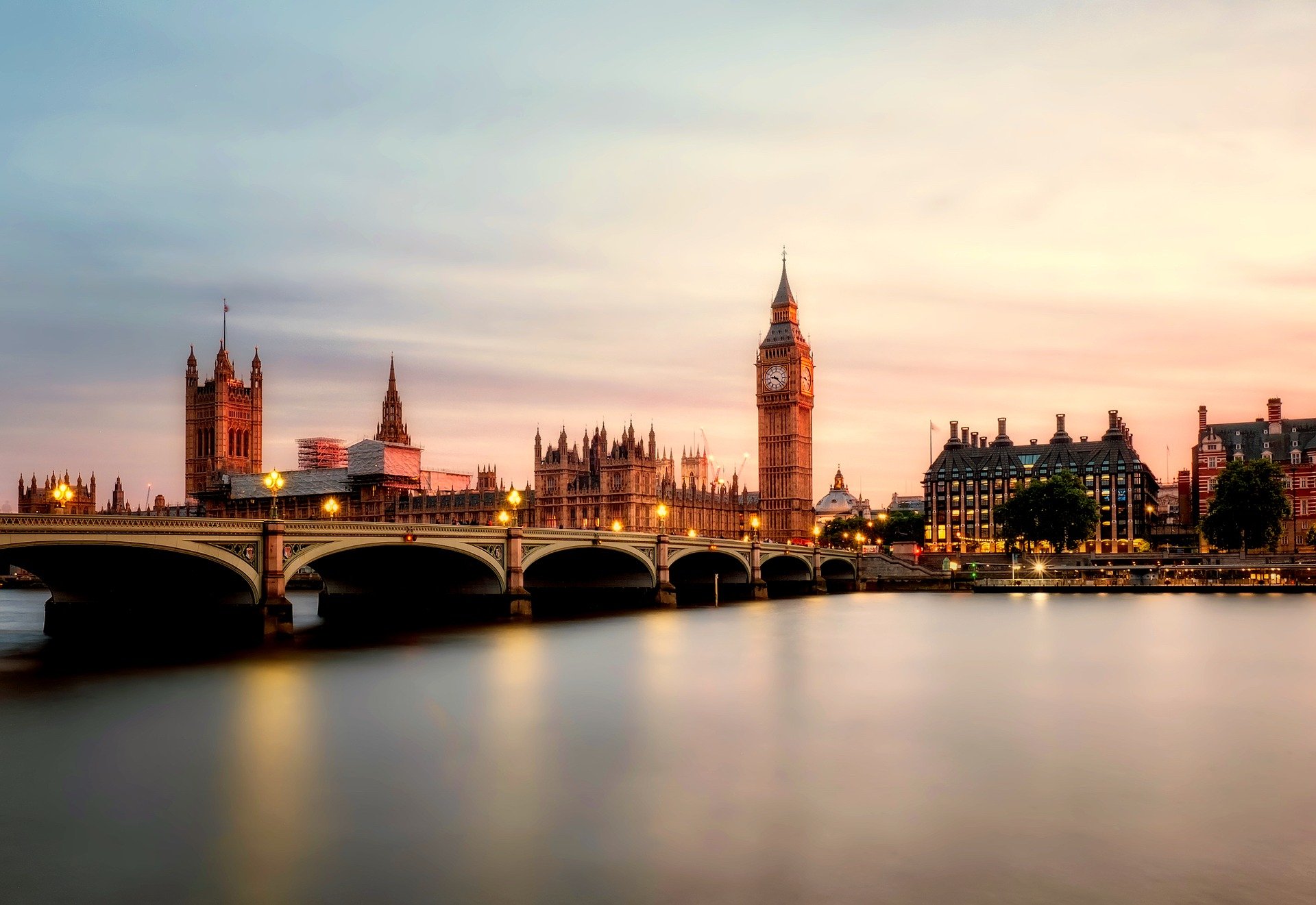 The U.K. tax authority is indicating its intention to enforce legislation and investigate corporations for failure to prevent tax evasion. Mukul Chawla QC and Kate Ison of Bryan Cave Leighton Paisner LLP review the current status of inquiries and discuss what action organizations need to take to ensure their procedures are robust and compliant.

The focus by HM Revenue & Customs (HMRC) on organizations, under the Criminal Finances Act 2017, for the corporate offense of failure to prevent tax evasion, appears to be making steady progress. The number of investigations and inquiries that HMRC is currently undertaking, and the wide sectors in which the targets of those investigations and inquiries operate, continues to serve as a further warning to all organizations, large or small, to ensure that their procedures for preventing tax evasion are both robust and are being diligently followed.

On August 25, 2020, HMRC published the latest installment of the current status of its inquiries for Corporate Criminal Offences (CCO) under Part 3 of the Criminal Finances Act 2017.

As of July 31, 2020 there were 10 live CCO investigations, and a further 22 “live opportunities are currently under review.”

These figures represent a modest increase from nine live CCO investigations and 21 live opportunities which existed as of December 31, 2019.

These investigations and opportunities under review:

It is not clear exactly what is meant by “opportunities under review.” It is not a term that is usually associated with criminal enforcement agencies but appears to represent inquiries at any stage up to a formal designation as a criminal investigation. Self-evidently, what represents an opportunity for HMRC represents real jeopardy for the object of that review.

An additional piece of information that had not appeared in an earlier FOI release in February 2020 is that “Specifically, 12 investigations or opportunities relate to businesses in the financial sector—the part of the UK economy which provides financial services to commercial and retail customers.”

In order to emphasize their activity, HMRC continues to trumpet that: “The number and spread of investigations clearly demonstrate that HMRC is actively enforcing the legislation across all tax and duty regimes and across organisations of all shapes and sizes.”

Who Does this Affect?

HMRC is at pains to point out that any organization, large or small, that fails to prevent tax evasion because it has not taken reasonable steps to prevent it can come within their scrutiny.

This is clearly an issue which not only is a high priority for HMRC but is one which it may perceive as being a relatively straightforward way of prosecuting companies. Unlike:

HMRC will be able to prosecute by establishing the fact of an evasion or attempt at evasion, facilitation or an attempt at facilitation coupled with the failure of the organization to have taken reasonable steps to prevent that conduct. In terms of proving guilt in the criminal courts, like Section 7 of the Bribery Act 2010 (the corporate failure to prevent bribery) this is essentially an offense of strict liability.

The emphasis on the financial sector (which represents around a third of the live investigations and opportunities under review) provides an indication of HMRC’s priorities and should serve as a warning bell to all those in the financial sector. However, it is noteworthy that about two thirds of the investigations and opportunities are focused on companies outside the financial services sector: this confirms the critical need for all corporates, regardless of the sector in which they operate and the perceived risk levels, to undertake a risk assessment without delay.

The landscape for establishing liability in respect of facilitation of the evasion of tax has been transformed and all organizations need to recognize and respond to that changed landscape.

First and foremost, it is fundamental that an organization complies with HMRC’s Guidance of September 1, 2017, “Tackling Tax Evasion. Government guidance for the corporate offenses of failure to prevent the criminal facilitation of tax evasion.” This sets out, inter alia, the six guiding principles:

For those corporates which have not yet conducted a risk assessment, this must now be a priority.

Take careful note of the Serious Fraud Office’s Internal Guidance published on January 22, 2020. While centered on considerations relevant to the offense of failing to prevent bribery under Section 7 of the Bribery Act 2010, essentially the same considerations apply to Sections 45 and 46 of the Criminal Finances Act 2017.

In particular, keep in mind, and act upon, the following:

We still await concrete evidence in the form of a criminal prosecution before being able to evaluate how HMRC will bare its teeth in this new area, but there can be little doubt that HMRC will want to be, and be seen to be, proactive and effective. While HMRC has temporarily scaled back some of its compliance activity in response to the Covid-19 pandemic, it has made it very clear that criminal investigation work is ongoing as normal and remains a key priority.

Those in the financial sector now know that they have become a significant priority for HMRC. An increasing number of companies and organizations are going to find themselves considered as opportunities for review by HMRC. You can help insulate yourself from becoming such an opportunity, but you will need to be proactive and ensure that your compliance program is in place, is robust, and is being followed.