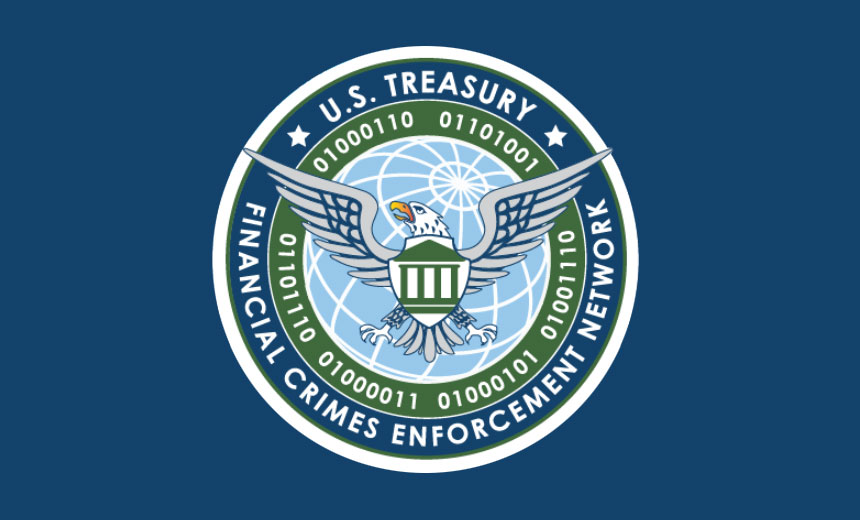 The Financial Crimes Enforcement Network (FinCEN) is aware that various media outlets intend to publish a series of articles based on unlawfully disclosed Suspicious Activity Reports (SARs), as well as other sensitive government documents, from several years ago. As FinCEN has stated previously, the unauthorized disclosure of SARs is a crime that can impact the national security of the United States, compromise law enforcement investigations, and threaten the safety and security of the institutions and individuals who file such reports. FinCEN has referred this matter to the U.S. Department of Justice and the U.S. Department of the Treasury’s Office of Inspector General.