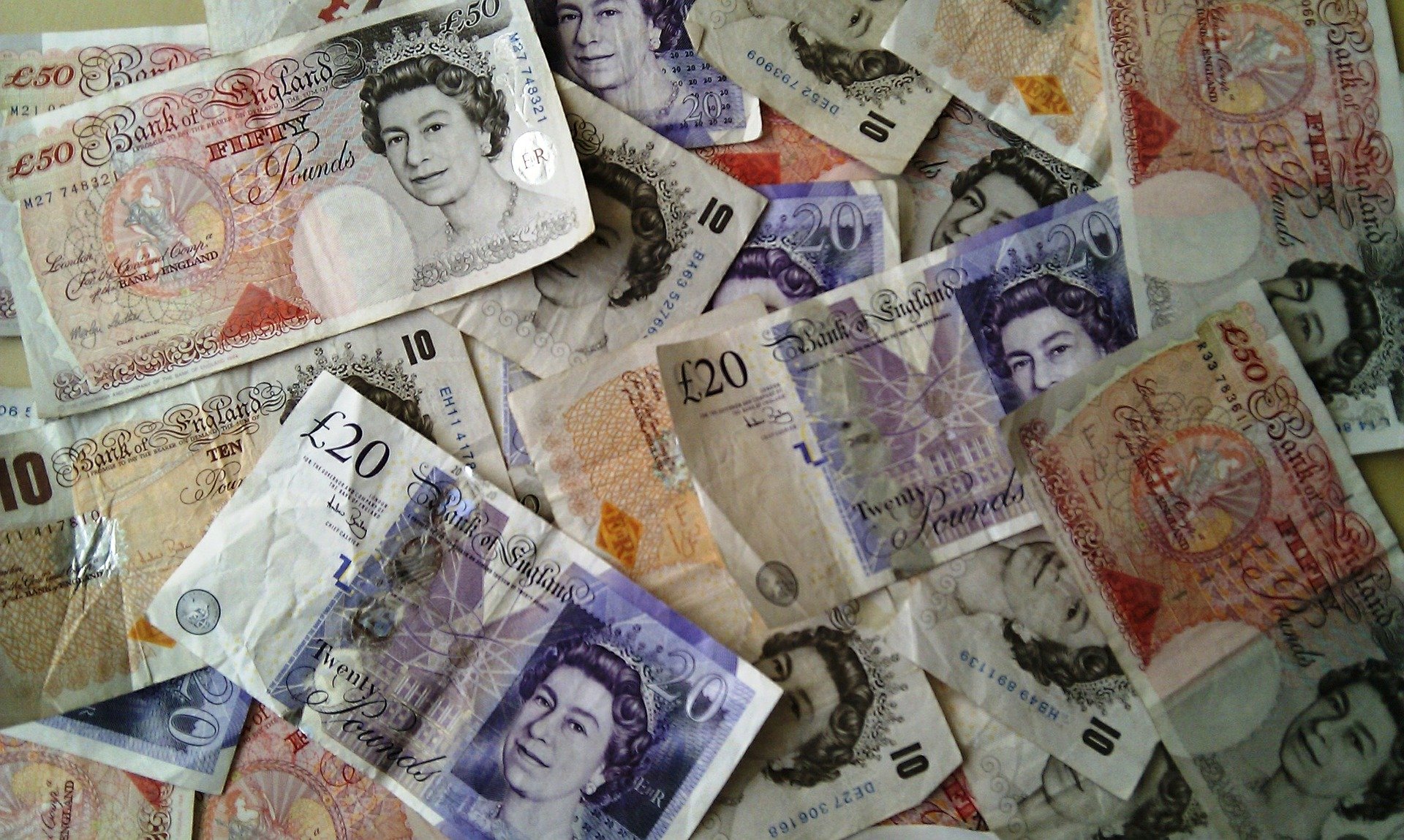 The UK financial regulator has discontinued half of its criminal investigations into breaches of the money laundering rules since January, and is yet to bring a single prosecution — despite a pledge to make full use of its powers.

Figures released under a freedom of information request show that, in the year to date, seven out of 14 criminal investigations into contraventions of the money launderingregulations have been shut down by the Financial Conduct Authority. Five of these were “single track”, or solely criminal, probes, while the other two were “dual track” investigations that could have resulted in either criminal or civil proceedings.

As a result of these decisions, only one single-track criminal investigation is still being pursued — the other six are dual track and may result only in civil outcomes.

Discontinuing the majority of its criminal cases means the FCA has less chance of securing a first prosecution under the money-laundering regulations, which its director of enforcement said it was seeking last year.

In a speech to lawyers and regulators in April 2019, Mark Steward claimed it was time “to [give] effect to the full intention of the money laundering regulations which provides for criminal prosecutions . . . we need to enliven the jurisdiction if we want to ensure it is not a white elephant and that is what we intend to do.”

However, despite having the power to bring criminal proceedings for failures to follow anti-money laundering measures — or for enabling actual transactions — the FCA has only ever imposed fines.

A separate review of Ministry of Justice figures by law firm Eversheds Sutherland — which made the FOI request — shows there have been no criminal prosecutions at all under the 2017 regulations. One prosecution was brought under the 2007 rules last year — but not by the FCA.

Ruth Paley, who specialises in corporate crime and Investigations at Eversheds Sutherland, said a prosecution would help firms as well as the regulator. “It is important for businesses to have certainty over what conduct will land them in court,” she explained. “It’s likely that the FCA is looking for a scalp — a conviction in the right case would have a considerable deterrent effect, and would also be a good PR outcome.”

Regulatory experts have suggested that a lack of prosecutions to date may reflect the length and cost of investigations — which have increased significantly, according the FCA annual report published this week.

But an FCA spokesperson said the regulator only brought prosecutions “in the most egregious cases”, and pursued civil or regulatory sanctions in all others. “The FCA has changed its approach so that it is now conducting investigations into suspected breaches of the money laundering regulations that might give rise to either criminal or civil proceedings,” the spokesperson said. “The FCA’s approach is to make inquiries and assess the full nature of the matter under investigation before deciding on the most appropriate outcome.”

Its recent actions include imposing a £102m fine on Standard Chartered Bank for beaching the rules in retail and investment bank operations, and a £38m penalty on the London branch of Commerzbank for failing to make adequate customer checks over a five-year period.

Decisions on some of the remaining criminal investigations are expected “by the end of this year”, the spokesperson added.