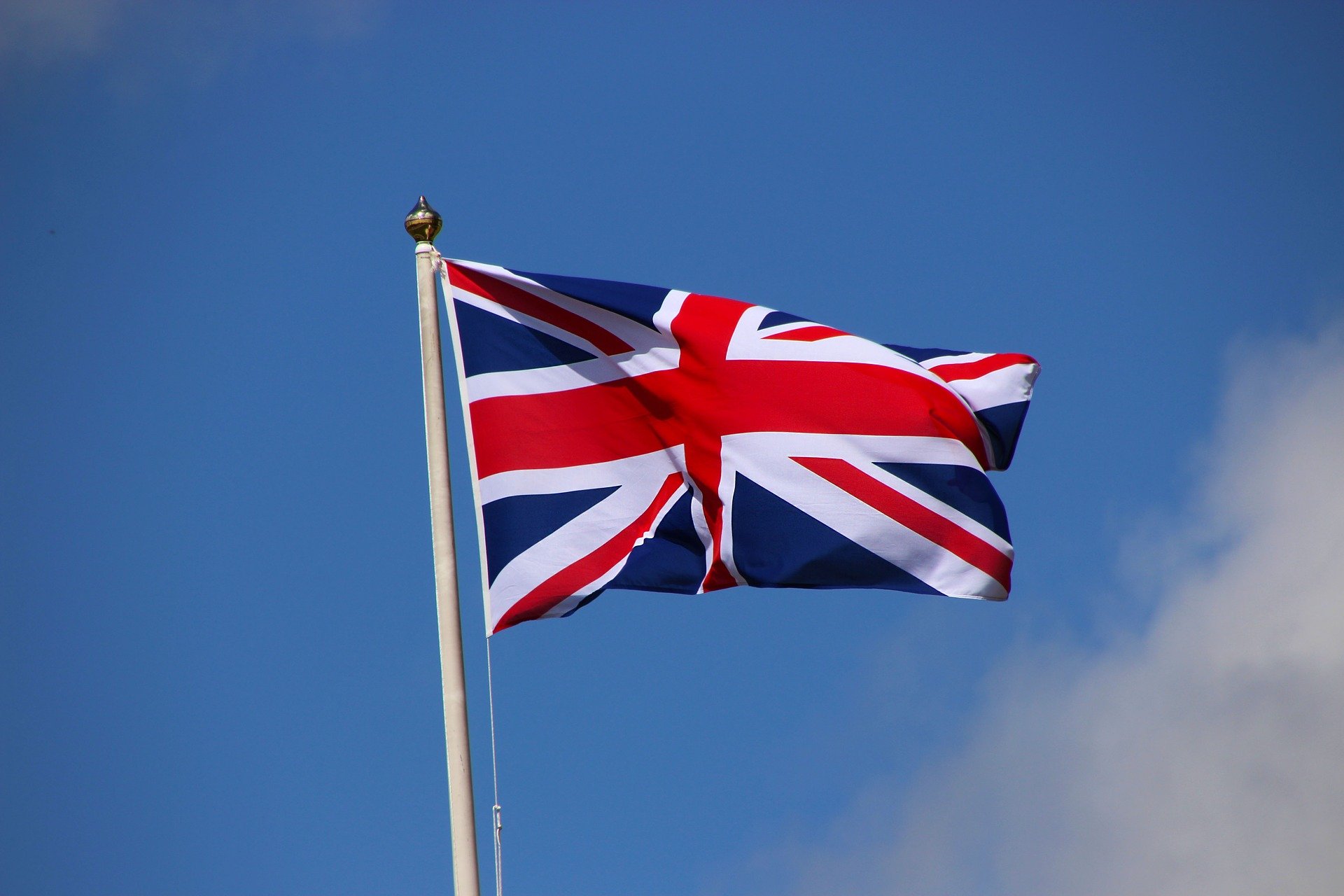 The FinCEN files, more than 2,500 documents relating to $2tn (£1.56tn) of transactions, have once again highlighted the vast amount of illicit wealth that flows through the global economy.

This is a great piece of journalism that paints a vivid picture of the dirty money being handled by the financial sector. Nothing about this story, however, should come as a surprise.

The UK Government has stated that roughly £100 billion of illicit wealth impacts the economy every year. And that’s just the UK. It’s not a surprise that the leak shows how UK banks continually failed to address suspicious activity and instead offered their services to those with money to hide. Transparency International UK’s research has already identified 86 UK banks and financial institutions which have, unwittingly or otherwise, helped corrupt individuals acquire assets and move suspicious wealth.

Given the gap between the amount flowing through the system and the low level of successful action taken by regulators and law enforcement, it’s clear that the current framework is not a sufficient bulwark to the scale of the problem.

What this story highlights is that this problem is multi-faceted. The FinCEN files don’t point at just one sector or bank or actor as the only weak link in an otherwise stable chain. There are many holes that allow the money to slip through, and several outstanding reforms that need to be implemented in order to plug the gaps.

A total of 3,282 British companies were named in the leaked suspicious activity reports – more than any other country in the world. Most of these were Limited Liability Partnerships and Limited Partnerships. Although we are yet to see all of the UK companies involved, it would be no surprise if they turned out to be part of industrial-scale money laundering schemes like the Russian Laundromat and Azerbaijan Laundromat exposed by the Organised Crime and Reporting Project (OCCRP).

The majority of UK firms flagged in the files had been formed by a handful of company formation agents, some of which had close links to Baltic Banks who have become synonymous with money laundering. This adds to the evidence collated by ourselves and others over recent years.

With so many British companies named in the leaks, this highlights the urgent need for reform of the UK company incorporation system. Lax controls over who sets up companies and what information can be submitted has led to UK companies becoming a money launderers’ vehicle of choice.

Last week, the Government announced the next steps in a major overhaul of Companies House, with identity checks now mandatory for all directors, company owners and company formation agents setting up firms for clients. Companies House will also have powers to query and investigate information submitted to it.

However, until these reforms are made law and resourced, the status quo will remain. Parliamentary time must be prioritised for this legislation, ideally in conjunction with long-overdue legislation on UK property ownership transparency. A clear, sustainable option for resourcing these changes could be introduced by increasing company incorporation fees, which at present stands at only £12.

The leaks show that despite being at risk of receiving major fines, banks continue to process suspicious transactions for high risk clients, often reporting these years after they first occurred. This permissive culture can be attributed in part to the lack of credible deterrent, with little prospect of criminal prosecution in the UK.

To address this, the UK Government should reform corporate liability laws by introducing a “failure to prevent economic crime” offence. This would remove the need to find a ‘controlling mind’ at board level and make it easier for law enforcement to prosecute banks who have fallen short in their anti-money laundering obligations.

The FinCEN Files show the costs of weak regulation of the private sector, particularly UK company formation agents. Despite forming and administering companies for high risk clients for years, formation agents face little prospect of serious sanctions, with one agent identified by the leak fined just £1,000 in 2019.

This state of affairs must change, with stronger measures taken by regulators to investigate and enforce against repeat offenders.

That there are political donors in the UK with a connection to Russia is not news, yet understanding the sources of their family wealth adds new context to their contributions to those seeking high office here. These new revelations will only fuel persistent concerns that our political system is open to interference from foreign governments and other actors. Our research has found that the public think wealthy individuals often use their influence on government for their own interests and there should be stricter rules to prevent this.

To address possible undue influence through big money, Parliament should legislate to remove the corrupting influence of big money in politics. The introduction of a £10,000 limit on donations from individuals and companies per donor per year would be a good start, as would tightening the rules to ensure companies can only make political contributions from genuine business activity.

Public registers of beneficial ownership in the UK’s Overseas Territories

Unsurprisingly, the leaks highlighted the continued role of secretive companies in the British Virgin Islands (BVI) in global money laundering and corruption. Our research has found companies from this secrecy jurisdiction at the heart of almost all major corruption cases over the past three decades. At least 20 per cent of the FinCen File reports contained a client with an address in the BVI.  Most UK offshore territories have now committed to introducing public company ownership registers, however the BVI continues to lag behind.

All British Overseas Territories should implement these measures as soon as possible.

The UK’s Economic Crime Plan, launched in July 2019, sets out priorities for law enforcement and legislative reform in this area (you can track implementation via RUSI’s Economic Crime Plan tracker). The Government set up the Economic Crime Strategy Board (ECSB) – made up of Ministers and senior figures from the private sector –  to oversee delivery of the 52 commitments within the plan.

At present, there is no independent challenge function on the ECSB. This opens the Board up to risk. Private companies should not play a major role in shaping the regulations they themselves will be subject to, and then be left to monitor and report their own progress in implementing them. There needs to be independent input on the ECSB. This will help protect against the risk of a lack of ambition that will lead to the picture outlined by the FinCEN files remaining unchanged.

There’s also a related question about whether law enforcement is sufficiently resourced – both in terms of personnel and IT systems – to make use of the hundreds of thousands of SARs that flow in from UK banks.

The FinCEN files offer a vivid illustration of the problem, and challenge any sense of complacency that the system as it stands is sufficient. The question is whether the relevant actors will do what is needed to change the state of play.