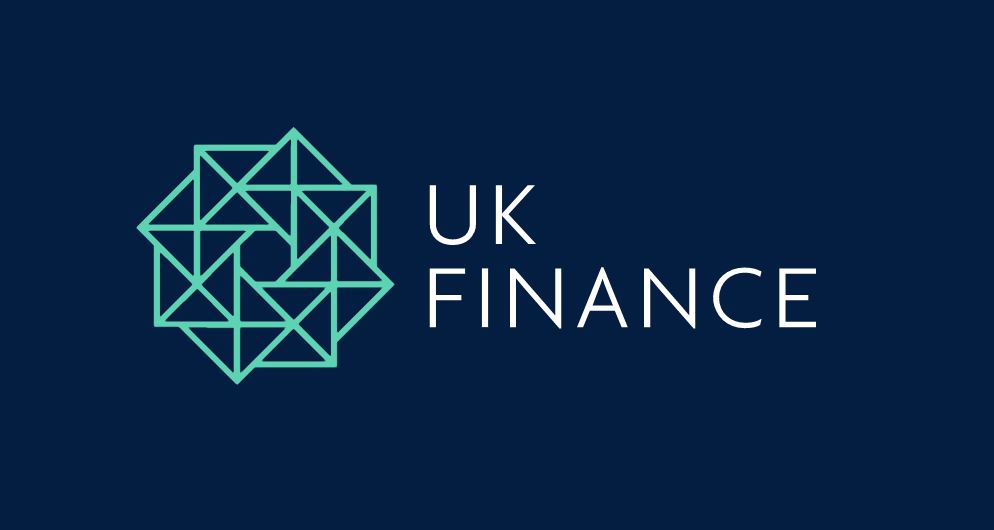 Whether it’s elaborate scams and attempts by criminals to con innocent victims into handing over their money or providing access to data which can then be used to gain illicit funds, stories of those impacted by fraud are becoming increasingly common.

In particular, Covid-19 has seen criminal gangs focus on taking advantage of people’s fears and uncertainties around the virus, sometimes to devastating effect.

This is demonstrated by a sharp rise in the number of impersonation scams, which nearly doubled in the first six months of the year, with almost 15,000 cases reported. Such scams occur when the victim is convinced to make a payment to a criminal claiming to be from a trusted organisation such as the police, a bank or a government department. In some notable cases recently, fraudsters have tricked victims by pretending to offer government grants to help with Covid-19.

Fraudsters have also changed tactics towards more online scams, such as fake investments promoted on search engines, fake goods such as hot tubs listed on auction websites and criminals posing as would-be partners on online dating platforms. In the first half of 2020, a total of £207.8 million was lost to authorised push payment (APP) fraud. Losses to unauthorised fraud in contrast fell by eight per cent in the first half of this year to £374.3 million, with the banking and finance industry preventing £853 million of attempted unauthorised fraud. This was equivalent to losses seen in the same period in 2019.

Download the full report by clicking the link below:.