Most of Europe’s largest banks declare profits in tax havens 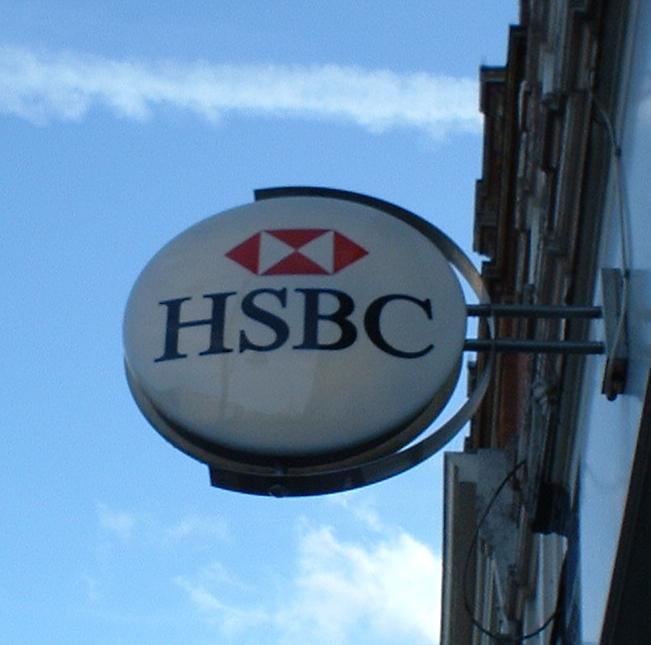 A majority of Europe’s largest banks are relying on tax havens to stash their profits, despite the fact that in some cases, these firms don’t have a single employee working where these earnings are booked, a new report released on Tuesday by Transparency International EU revealed.  The report, which analyzed 39 of the biggest banks in the European Union, found that 31 of them declared profits in low or zero-tax jurisdictions, and that 29 did so through the use of “ghost operations,” meaning none of the firm’s personnel were working in the areas where large portions of their earnings were declared.   Since… Read More 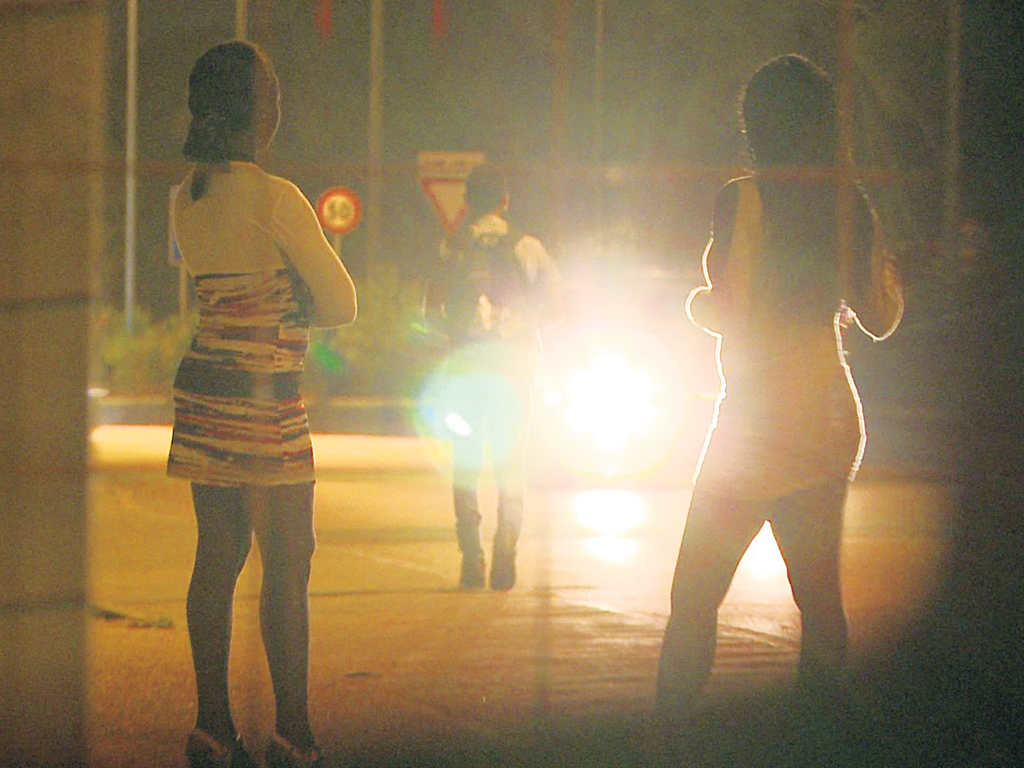 Only one in five expert staff believe they can stop transactions or behaviour linked to trafficking It is one of the most prolific crimes on Earth, affecting almost 25 million men, women and children.   But human trafficking – the modern slave trade of living and breathing people for commercial gain – isn’t occurring on some distant, dusty and lawless shore.   From domestic servitude, forced labour and forced marriage to sexual exploitation and the commercial trade in human organs, such harrowing practices steal through every nation on Earth, the UK included.   The proceeds of these crimes are the subject of… Read More

Former Unaoil executive sentenced for paying bribes to win $1.7bn worth of contracts 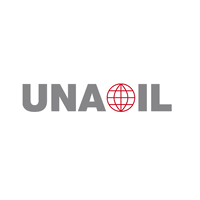 Basil Al Jarah has today been sentenced to three years and four months’ imprisonment for paying in excess of $17m in bribes to dishonestly secure approximately $1.7bn worth of contracts in post-occupation Iraq. Al Jarah, Unaoil’s former Iraq partner, conspired with others to pay millions of dollars in bribes to public officials at the South Oil Company and Iraqi Ministry of Oil. These bribes secured contracts for Unaoil and its clients to construct oil pipelines, offshore mooring buoys in the Persian Gulf, and other infrastructure projects, collectively worth just over $1.7bn. These contracts formed part of the Iraqi Ministry of… Read More 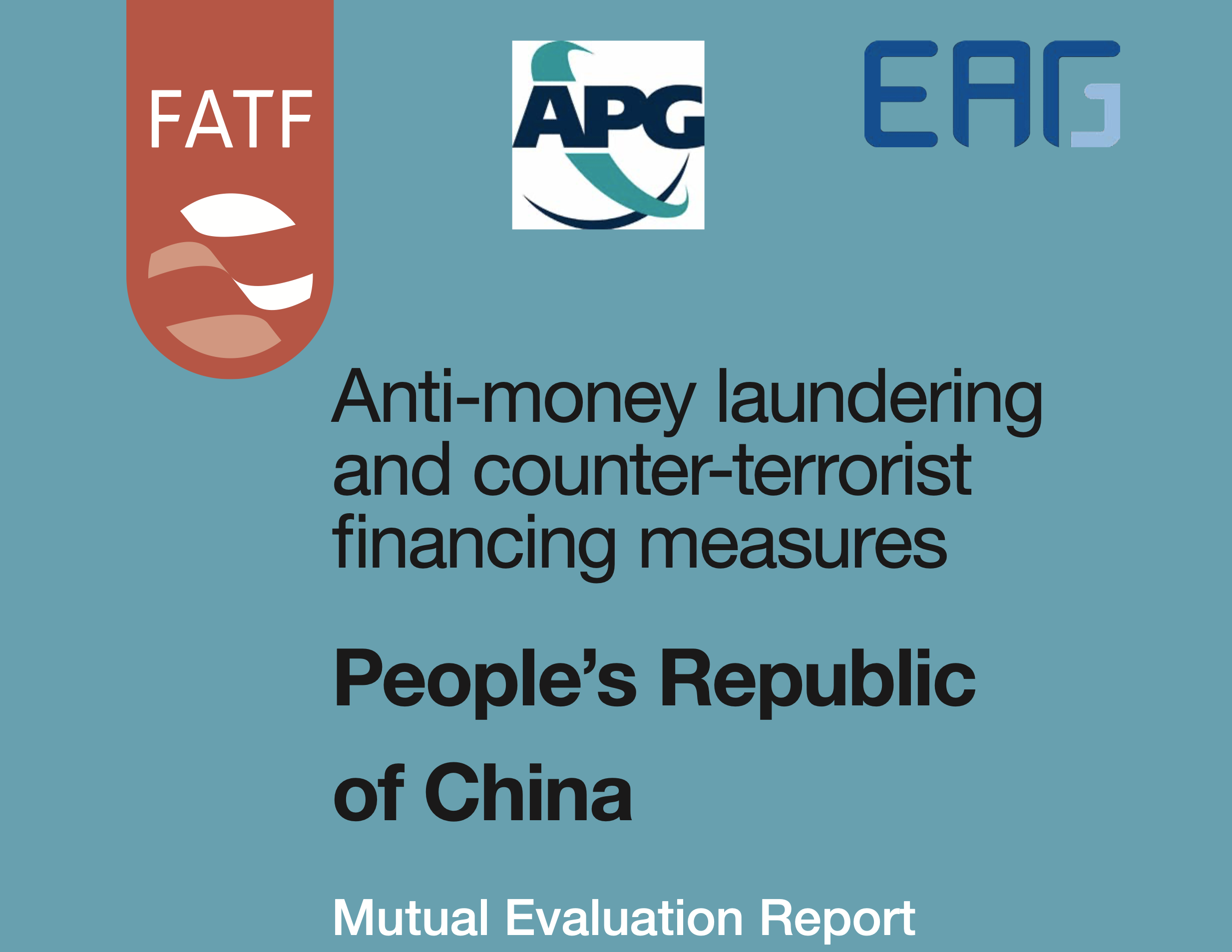 The Financial Action Task Force (FATF) is an independent inter-governmental body that develops and promotes policies to protect the global financial system against money laundering, terrorist financing and the financing of proliferation of weapons of mass destruction. The FATF Recommendations are recognised as the global anti-money laundering (AML) and counter-terrorist financing (CTF) standard. For more information about the FATF, please visit the website: www.fatf-gafi.org. This document and/or any map included herein are without prejudice to the status of or sovereignty over any territory, to the delimitation of international frontiers and boundaries and to the name of any territory, city or area.… Read More 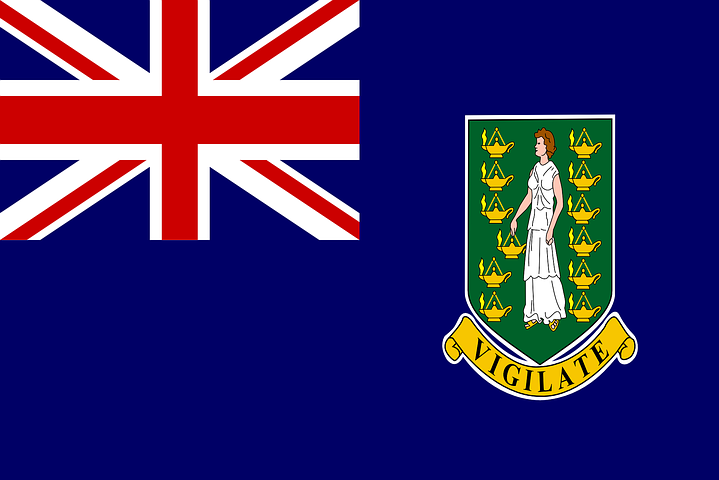 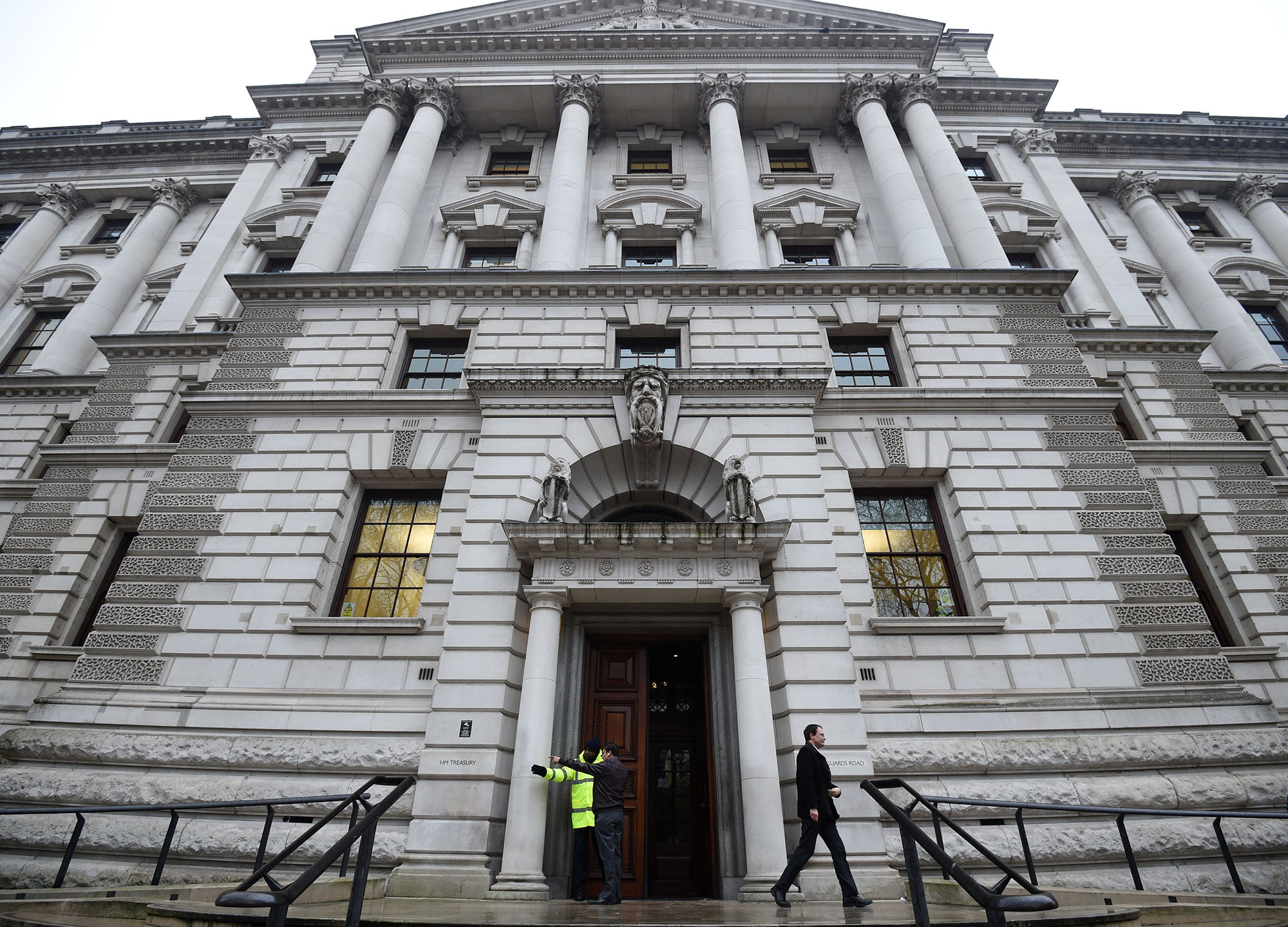 FinCEN wants to clamp down on small payments fueling crime 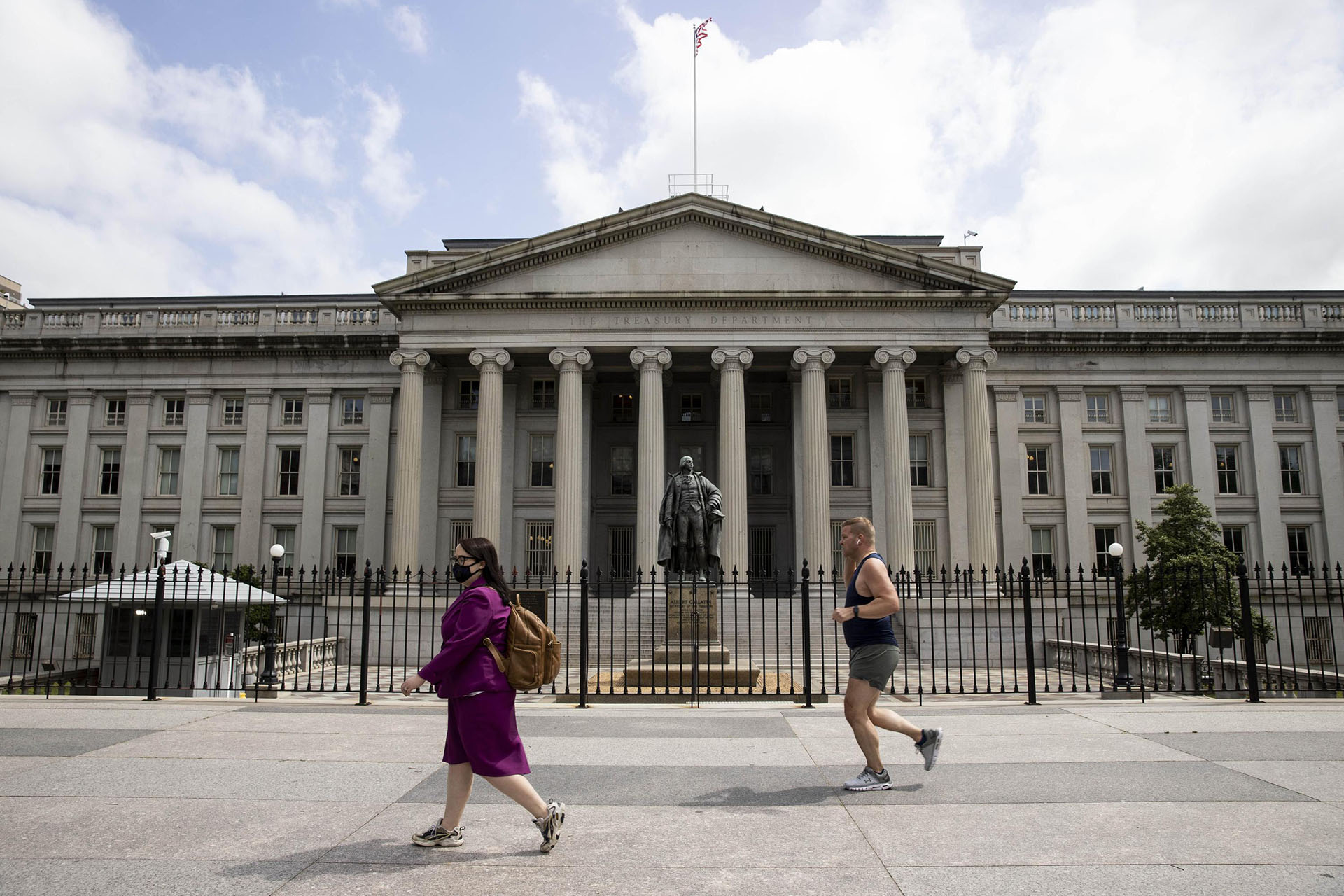 Concerned that money transfers worth just a few hundred dollars are helping terrorists and fentanyl traffickers, the U.S. Treasury is pushing a new rule for banks, money transmitters and others. The top U.S. financial crime watchdog wants to slash the value of transactions that banks and other financial institutions must report as potentially suspicious, citing small payments used to plan terrorist attacks and to import deadly drugs. The Financial Crimes Enforcement Network, known as FinCEN, published a proposal with the Federal Reserve last week to require banks and others to collect and share with authorities information on potentially suspicious transactions… Read More 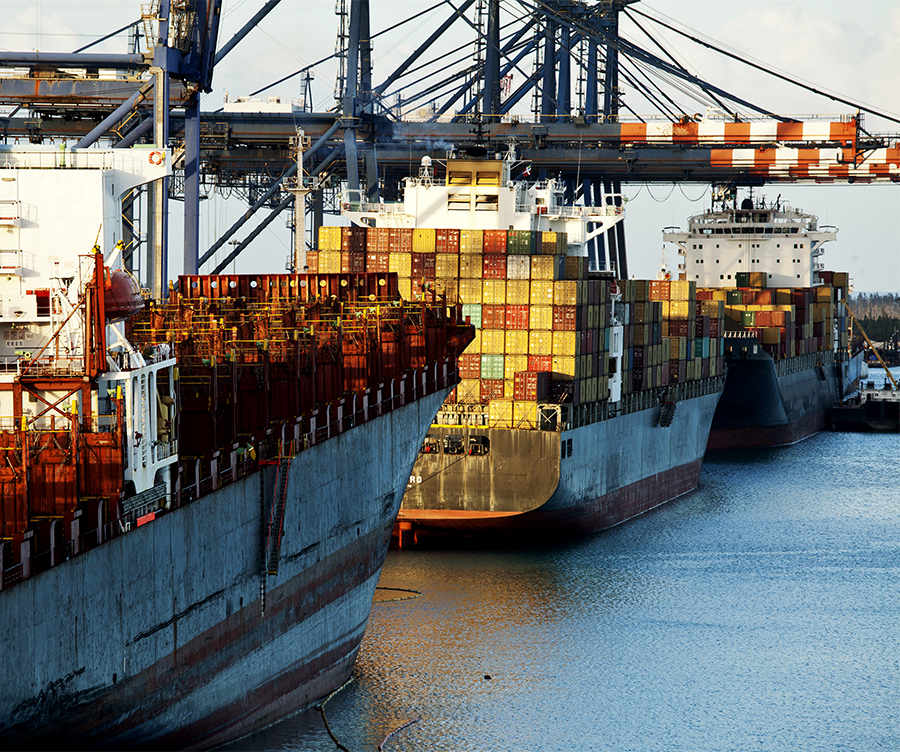 Banks are being urged to pay closer attention to the crime risks associated with free trade zones (FTZs), with fresh research warning of potential exposure to trade-based money laundering, as well drugs, weapons and counterfeit goods trafficking. Defined as areas where customs duties do not apply in the same way as in the rest of a country’s territory, there are now believed to be at least 3,500 free zones in operation around the world, up from just 79 in 1975. In some regions, FTZs are becoming more popular. In the UK, for example, government officials have this month announced plans… Read More

Lack of face-to-face contact is a key reason why criminals graduate towards internet agents, its latest updated AML guidance says. HMRC has updated its AML guidance for sales and lettings agents including a warning that online-only operators are at higher risk than traditional high street firms. It claims that sales and lettings transaction made without face-to-face contact including online, over the phone or via an intermediary reduce an agent’s ability to spot whether money laundering is being attempted. “This is particularly true when dealing with customers in higher-risk overseas jurisdictions,” the guidance says. But leading AML software firm Smartsearch says… Read More

Goldman Sachs fined by FCA and PRA over 1MDB in $2.9bn global resolution 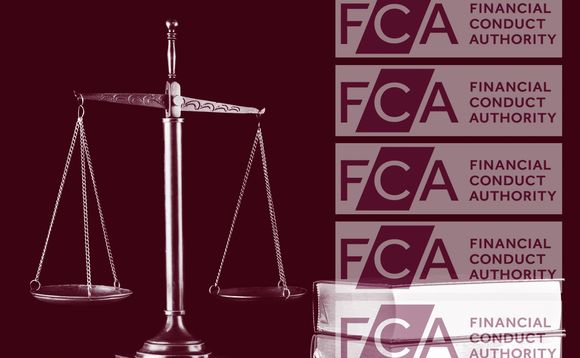 Firm to clawback $174m from executives Goldman Sachs International (GSI) has been fined £96.6m by the Financial Conduct Authority (FCA) and Prudential Regulation Authority (PRA) for risk management failures in connection with 1Malaysia Development Berhad (1MDB). In a statement, the FCA and PRA said GSI had “failed to assess and manage risk to the standard that was required given the high risk profile of the 1MDB transactions, and failed to assess risk factors on a sufficiently holistic basis”, and that GSI had also “failed to address allegations of bribery in 2013 and failed to manage allegations of misconduct in connection… Read More