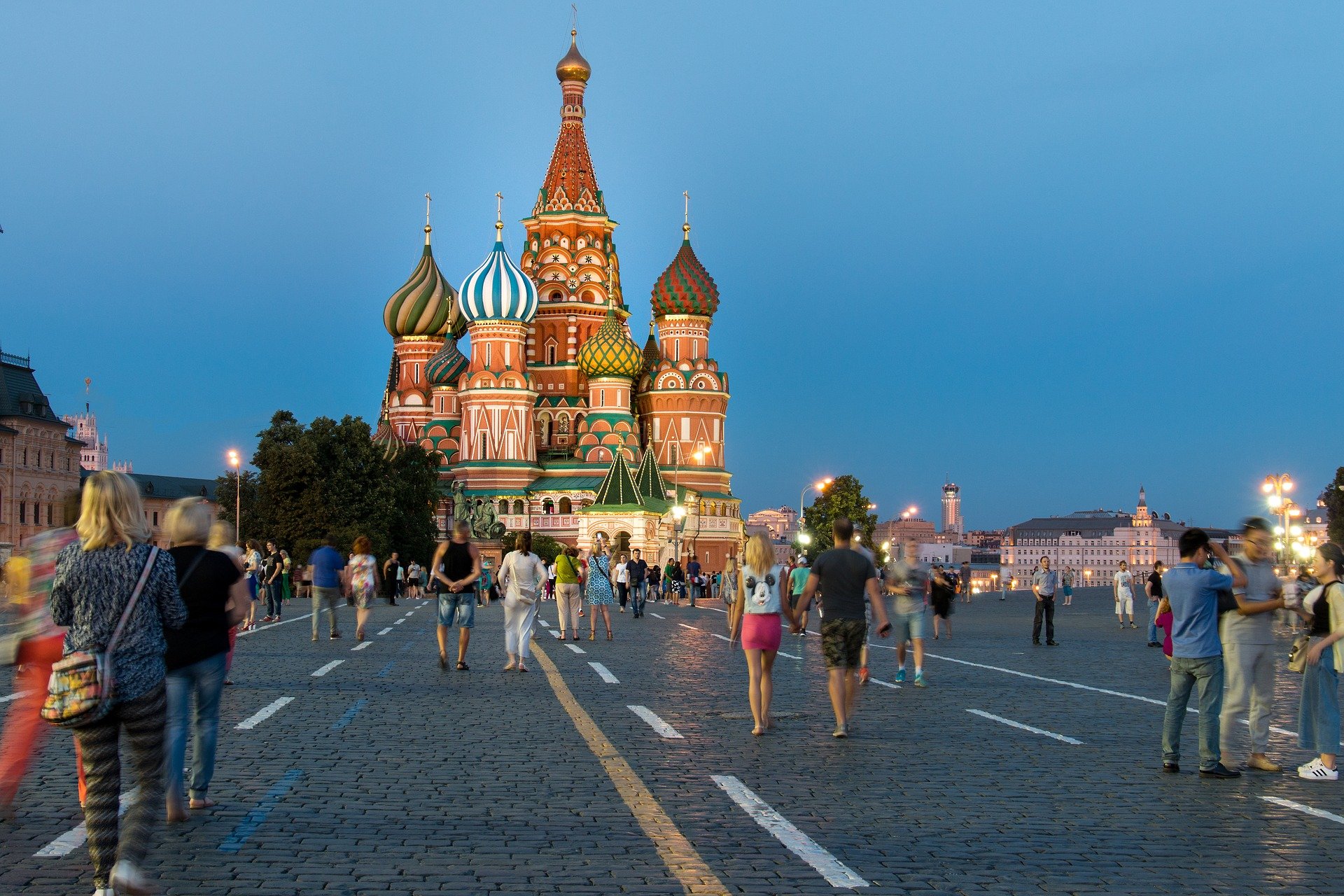 A court in Russia sentenced banker Oleg Kuzmin on Monday to nine years in prison and ordered him to pay a one-million-ruble (US$13,574) fine for his part in a major money-laundering operation known as the “Russian Laundromat” or the “Moldovan Scheme,” Kommersant reported. The operation that lasted from 2010 until 2014 may have been the largest of this kind in Eastern Europe, with more than US$20 billion of illicit money transferred from Russia to Moldova and Latvia through a complex series of intermediaries, a 2014 OCCRP investigation revealed. Implicated in it were not just members of organized crime groups, but… Read More 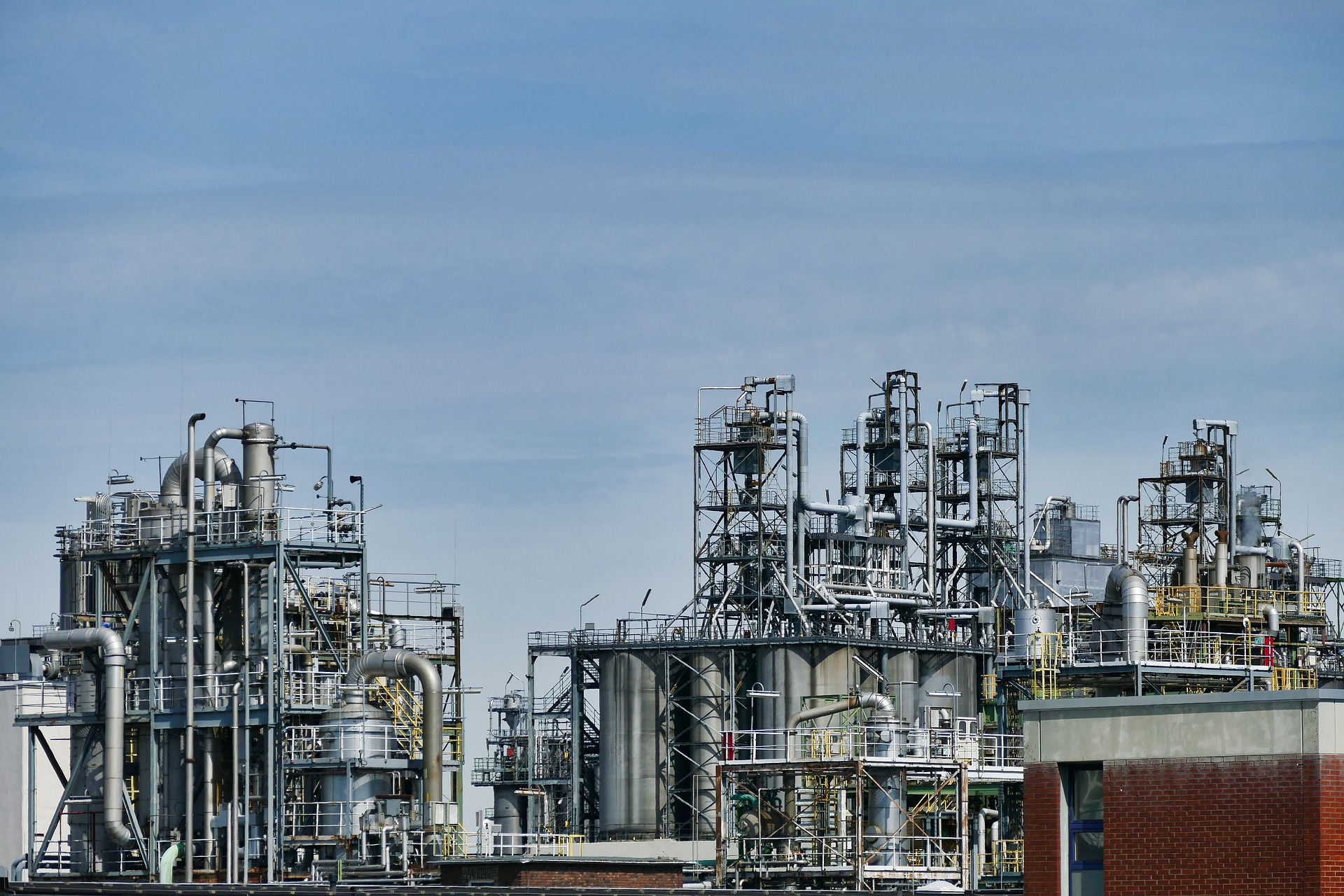 Paul Bond has today been sentenced to three and half years’ imprisonment for conspiring with others to bribe Iraqi public officials to secure lucrative oil contracts in post-occupation Iraq. Earlier this week, Bond, a former senior sales manager at SBM Offshore (SBM), was found guilty on two counts of conspiracy to give corrupt payments following a retrial of his case at Southwark Crown Court. This was the fourth conviction the SFO secured in its wide-scale Unaoil bribery investigation, which uncovered the payment of over $17m worth of bribes to secure $1.7bn worth of contracts for Unaoil and its clients. In… Read More