Terrorists still raise money through crypto but the impact is limited 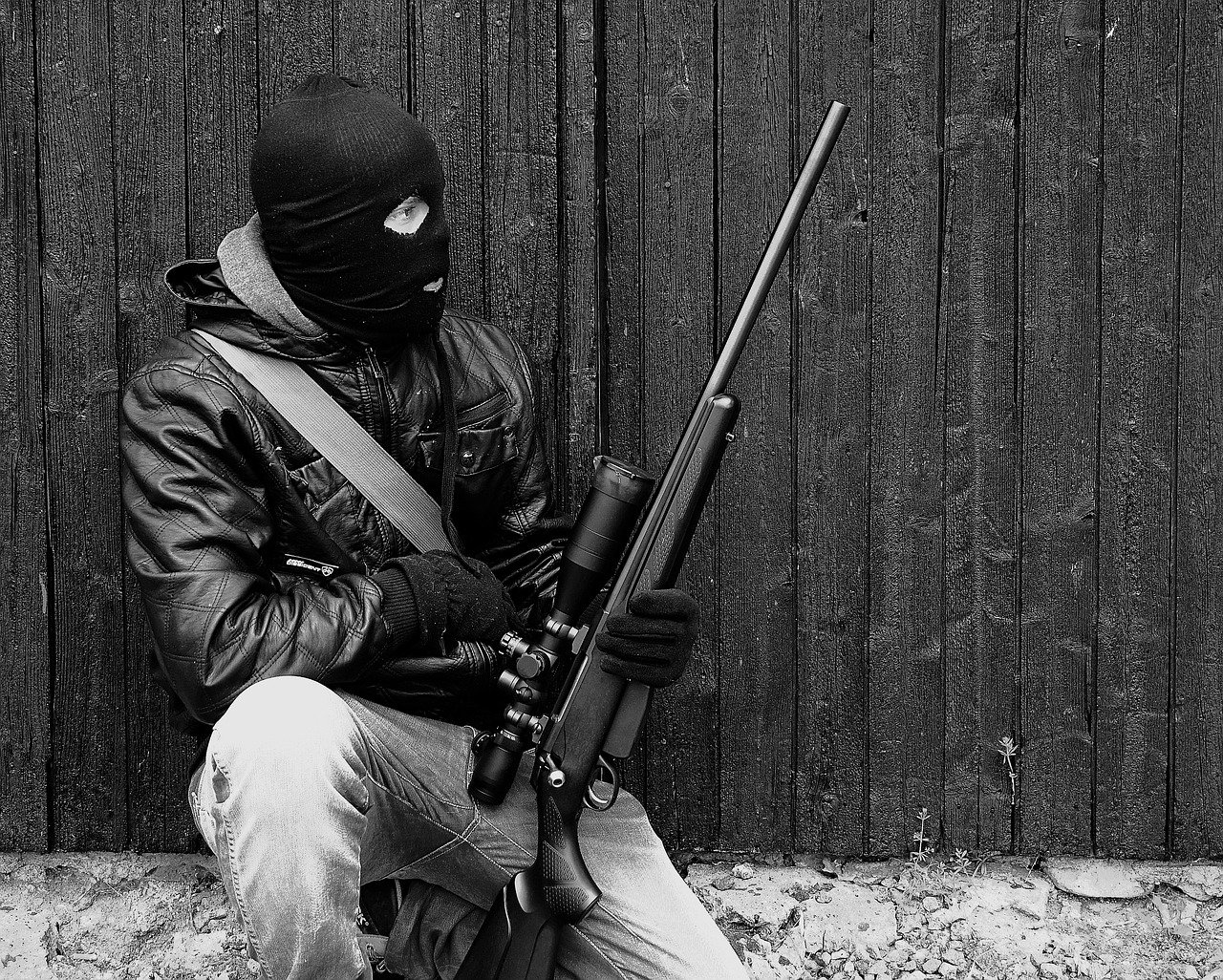 Evidence suggests crypto’s role in terrorism remains relatively minor: “It has not yet become a primary means of terror financing.” We’re living today “amidst an explosion of risk related to fraud, money laundering, terrorist financing, and data privacy,” said United States Treasury Secretary Janet Yellen in February — and she specifically cited cryptocurrencies as a “tool to finance terrorism.” Yellen appeared to be flagging an important new turn in the war against terror, and it begged some questions: Is crypto in the hands of terrorists a real, present danger to governments and society? If so, should the cryptocurrency and blockchain… Read More 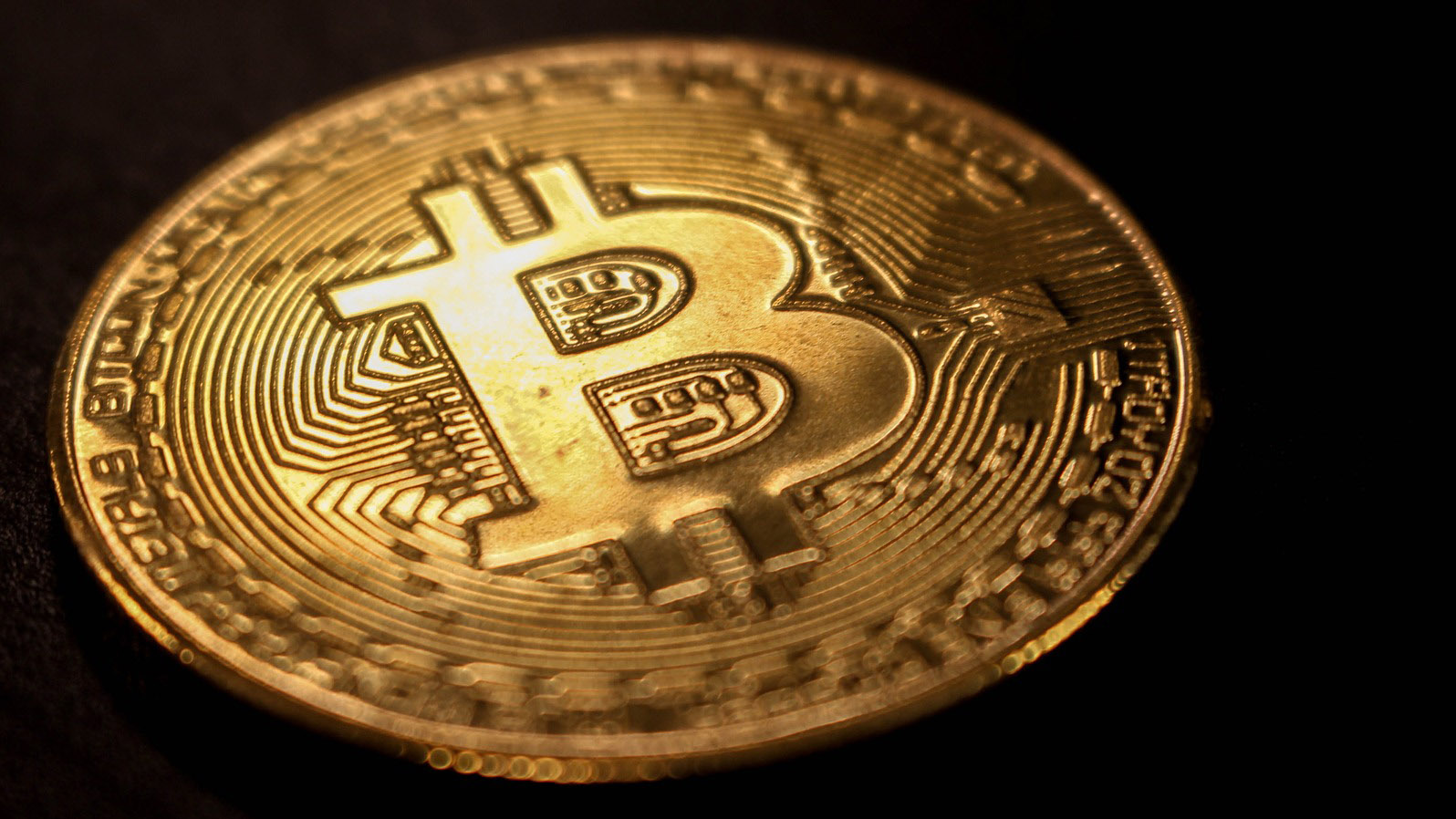 Ireland will impose anti-money laundering (AML) and countering the financing of terrorism (CFT) requirements for digital currency firms starting April 2021. With the new regulations, the Irish central bank will have more oversight over the industry. Buyers and sellers of digital currencies will no longer be able to transact anonymously, local daily Irish Independent reports. Digital currency firms, also known as virtual asset service providers (VASPs), will now have to complete due diligence on their clients. This is after the European nation adopted the EU’s Fifth Anti Money Laundering Directive (5AMLD). 5AMLD is the EU’s latest legal framework for combating… Read More

The EBA has published its final revised Guidelines on money laundering and terrorist financing risk factors.The revisions consider changes to the EU Anti Money Laundering and Counter Terrorism Financing (AML/CFT) legal framework and address new ML/TF risks, including those identified by the EBA’s implementation reviews. In addition to strengthening financial institutions’ risk-based approaches to AML/CFT, the revision supports the development of more effective and consistent supervisory approaches where evidence suggested that divergent approaches continue to exist. The Guidelines are central to the EBA’s work to lead, coordinate, and monitor the fight against money laundering and terrorist financing. The Guidelines are… Read More

AFME calls for regulatory certainty on the treatment of crypto assets

The Association for Financial Markets in Europe (AFME) has called for UK authorities to provide regulatory certainty on the treatment of crypto assets in its response to HM Treasury’s consultation on the UK approach to crypto assets and stable coins. AFME has also pushed for a review of existing financial services legislation to identify and address obstacles to distributed ledger technology (DLT) innovation. The association has recommended a more “granular crypto-asset taxonomy” to clarify the treatment of existing use cases that will support the UK approach to fulfil regulatory objectives and encourage innovation. This will support greater certainty on which… Read More 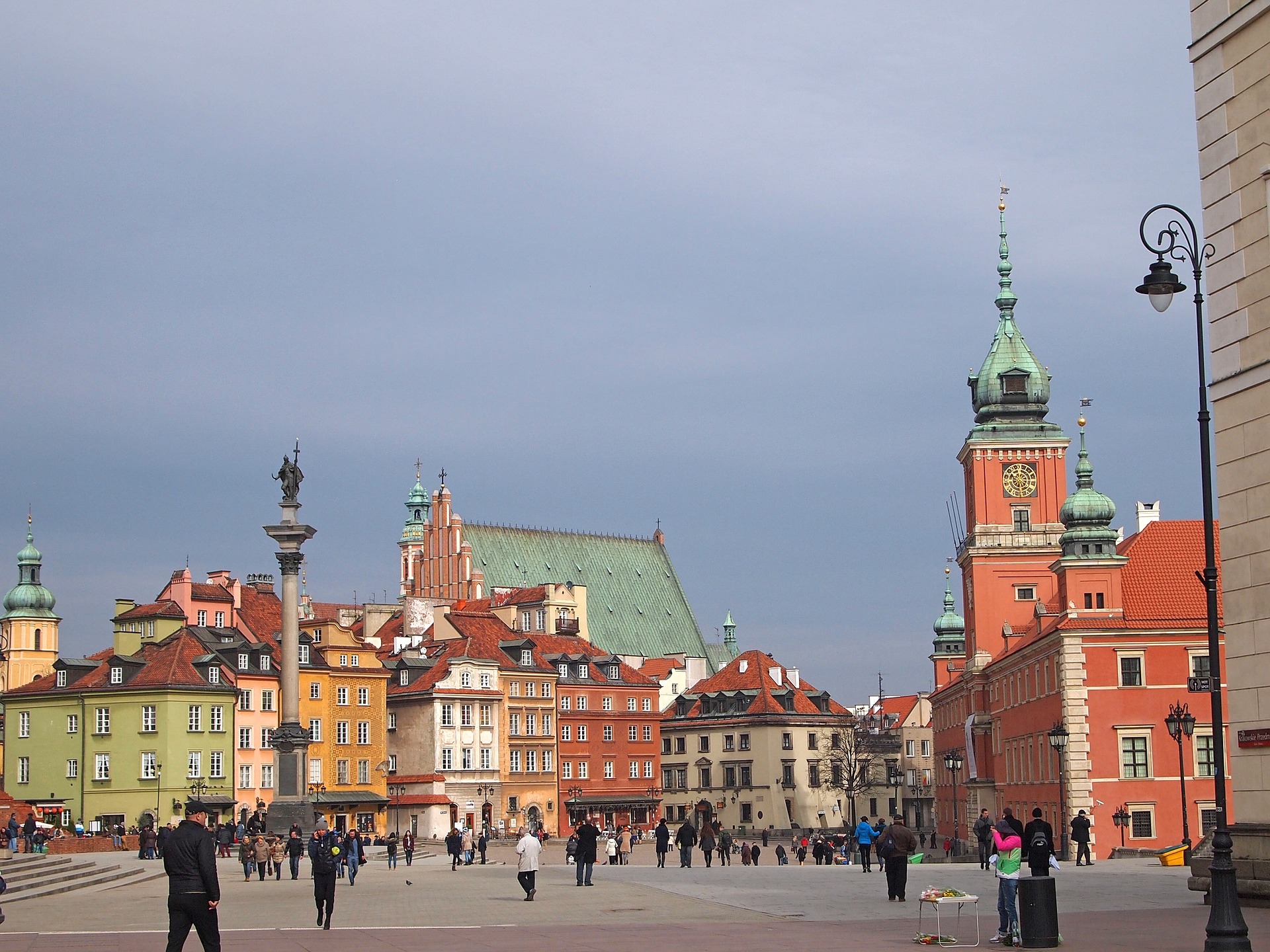 The Conference of the Parties of the Warsaw Convention, responsible for monitoring the implementation of the treaty, has published a report assessing the way its states parties monitor banking operations to prevent money laundering and the financing of terrorism. The report concludes that the majority of states parties – although with significant differences – apply articles 7(2c) and 19(1) of the convention, which provide a specific tool to competent authorities to monitor, during a specified period, the banking operations that are being carried out through one or more identified accounts. The report also issues a number of general and country… Read More