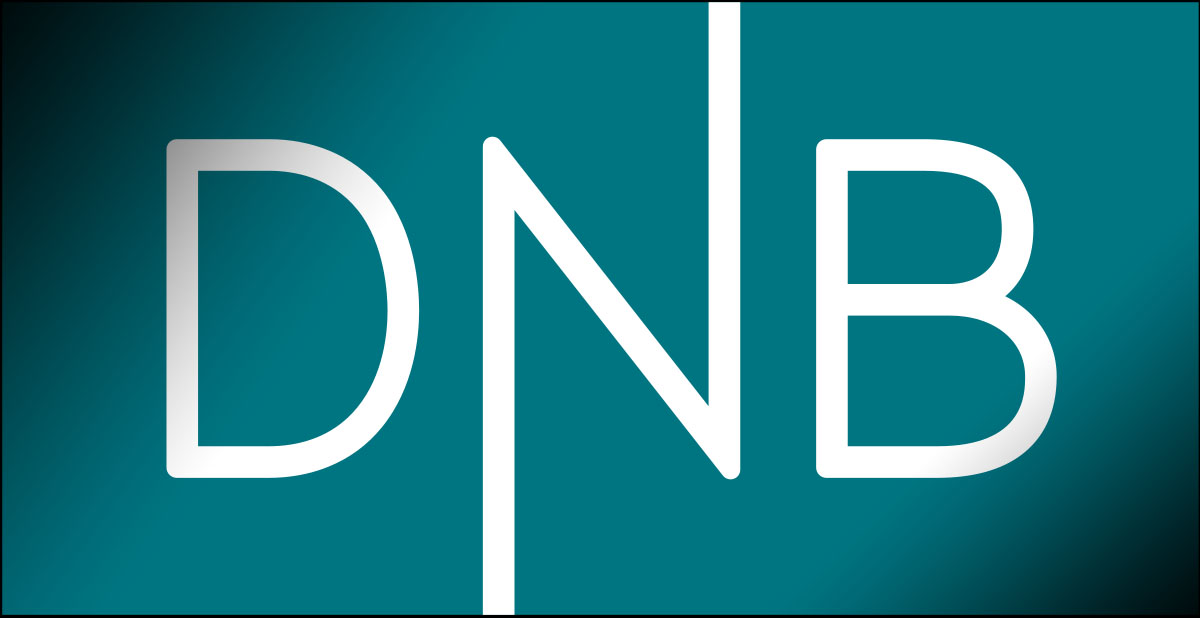 The penalty, which has been proposed as part of a preliminary report issued by the Financial Supervisory Authority of Norway (Finanstilsynet), derives from a routine inspection of DNB’s AML controls conducted in February. “The possible fine that DNB has been notified of is not related to any suspicions of money laundering or complicity in money laundering, but rather what Finanstilsynet considers to be inadequate compliance with the anti-money laundering rules and legislation,” the firm stated in a press release. “The inspection only applies to DNB’s operations in Norway.”

No specific details were given as to the areas of alleged deficiency in DNB’s AML controls. Finanstilsynet has not yet finished processing the case and has thus not reached a conclusion, DNB notes.

“DNB takes the notice from Finanstilsynet very seriously,” the firm stated. “The fight against financial crime is an important part of DNB’s corporate responsibility, and it is a task on which the company spends considerable resources. This work has the highest priority in DNB. DNB has implemented extensive measures and investments in recent years to comply with the anti-money laundering rules and legislation.

“Delivering on the authorities’ requirements and expectations in the area of anti-money laundering is ongoing work. DNB can continuously improve on this work, and the bank will continue to give priority to doing so in the time ahead.”

Norway was one of eight countries in the Nordic and Baltic regions last year to sign onto an agreement to enhance cooperation between authorities with the aim of fighting money laundering and terrorist financing. The regions have been home to a handful of high-profile money-laundering scandals in recent years, including Sweden’s Swedbank and Danske Bank’s historic lapses at its Estonian branch.