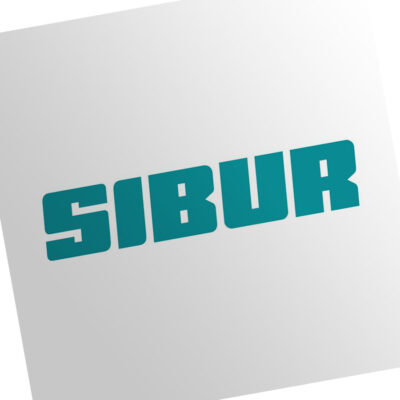 President Vladimir Putin’s former son-in-law purchased $380 million worth of shares in Russia’s top petrochemicals company for $100 after marrying the president’s daughter, according to a report by the iStories investigative outlet.

Shamalov previously estimated Sibur’s value at $10 billion, meaning that the $100 he had paid was 3.8 million times below market value.

Kremlin critic Alexei Navalny characterized the $100 purchase as a “$380 million wedding gift.” Navalny had tried unsuccessfully to sue Putin over a 2015 $1.75 billion low-interest state loan to Sibur, when Shamalov was the company’s second-largest shareholder with a 21.3% stake.

Shamalov said at the time that he had gained his initial 4.3% stake in Sibur as part of a management stock-option plan. Sibur chief executive Dmitry Konov confirmed the terms of the deal to iStories and its technical partner, the Organized Crime and Corruption Reporting Project (OCCRP).

Shamalov reportedly divorced Tikhonova in 2018 after selling 17% of Sibur’s shares to its main owner and dropping off the Forbes list of billionaires.

Putin, who has been divorced since 2013, has never publicly confirmed or denied the identities of his daughters. A report published in late November claimed that Putin is also the father of a secretive St. Petersburg millionaire’s 17-year-old daughter.

The Kremlin on Monday called the media investigations into Putin’s family “lies that are unable to reach their goal.” Putin’s spokesman Dmitry Peskov told reporters that the Kremlin was aware of the source of the latest stories but did not plan to name it publicly.