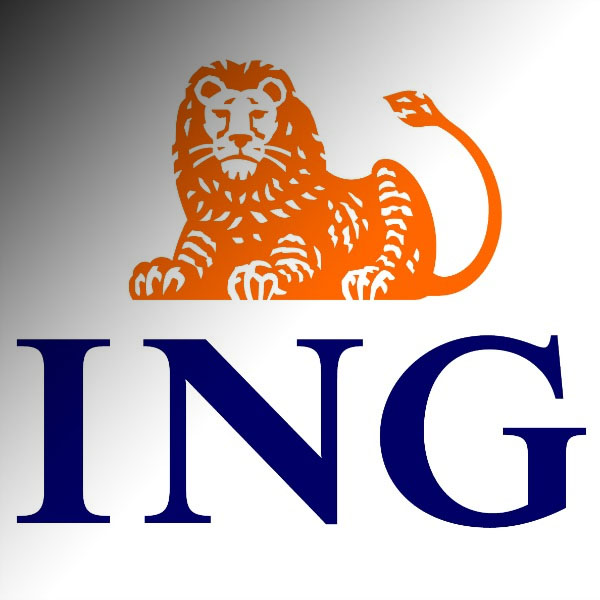 In 2018, due to a failing anti-money laundering policy, ING Bank reached a settlement of 775 million euros with the Public Prosecution Service. Ralph Hamers remained out of harm’s way. Pieter Lakeman, chairman of Stichting Onderzoek Bedrijfs Informatie (SOBI) asked the Court of Appeal to compel the Public Prosecution Service to prosecute Ralph Hamers, who has been CEO of the Swiss bank UBS since September. The Court considers it important “that the standard is confirmed in public criminal proceedings and that bank directors cannot go unpunished if prohibited conduct actually took place during their leadership. Citizens must be able to see that such actions are also not accepted by the government.” According to Pieter Lakeman and his counsel Gabriel Meijers, witness hearings conducted by the IRS about ING Bank showcase that massive and extremely damaging cuts in the anti-money laundering department have been made since Ralph Hamers became CEO of the bank in 2014. Ralph Hamers ignored warnings from his Chief Risk Officer – among others – paving the way for the influx of lucrative yet criminal customers.

One of the witnesses questioned by the IRS said that criticism of the cuts within ING had been nipped in the bud. The necessity of compliance was also admonished, but not put into action in time.

Anti-money laundering department in danger of going under

Under the responsibility of Ralph Hamers, drastic cuts have been made in for example, the number of alerts for potentially suspicious transactions. The system that ING Bank used to monitor abuses was deliberately set to a maximum of three cases per day. Furthermore, the cuts meant that there was a lack of sufficiently qualified personnel. ING Bank was repeatedly warned in writing, both internally and externally, by De Nederlandsche Bank and European Central Bank. Employees of ING Bank’s budget-stricken anti-money laundering department complained that there was little interest in their work up to the highest level of ING. They also stated that their department was even in danger of going under, partly due to insufficient investments in quality and personnel capacity.

Ralph Hamers found excuses during the criminal investigation in order to escape his responsibility as CEO. Pieter Lakeman regards him as the de facto manager of the prohibited conduct carried out by ING Bank and accuses him of even ignoring alarming warnings from his own Board of Directors.

Unacceptable to not take action against the responsible top executive

Pieter Lakeman finds it unacceptable that the Public Prosecution Service only attributes the criminal offenses committed in the period 2010 to 2016 to ING Bank as a whole. It is unacceptable to not take action against the responsible top executive. According to Pieter Lakeman, Ralph Hamers was exceptionally well informed about the money laundering issue. Nevertheless, he almost completely liquidated the banking division that was supposed to detect and prevent crimes. Thus, Ralph Hamers saved costs, as well as increased turnover and profit due to an influx of criminal customers.

“It should not be the case that directors who deliberately make a mistake, can buy themselves free at the expense of the shareholders. Doing this by agreeing to very high fines for only the company and shareholders who are completely innocent. The decision of the Court of Appeal that Ralph Hamers should be prosecuted is of great importance. Ralph Hamers, as a former CEO of ING Bank and now CEO of UBS, is a prominent executive in the European banking industry,” says Pieter Lakeman.