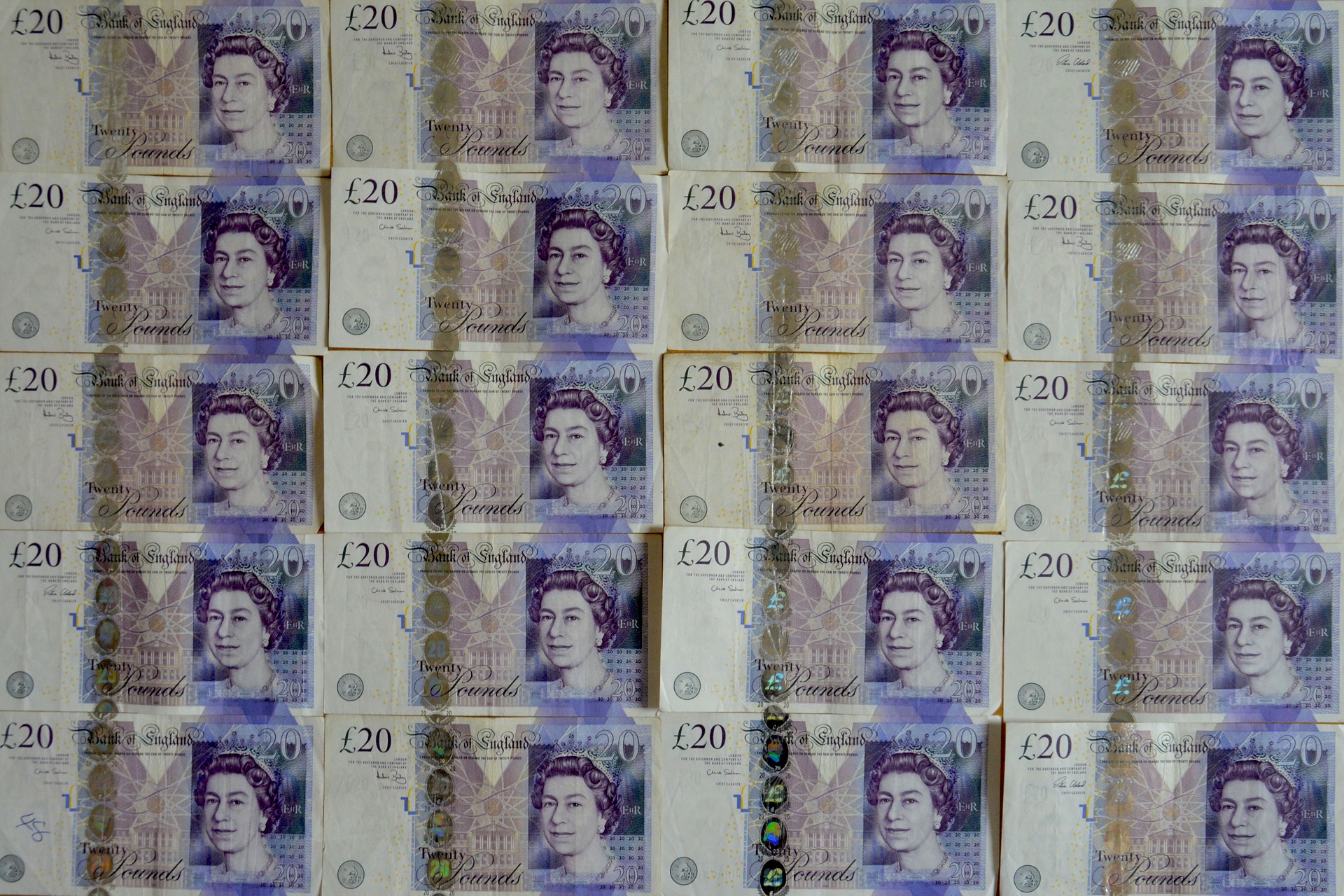 FINANCIAL CRIMINALS ARE getting away with the bulk of their profits, even though the FinCrime industry collectively has the power to stop it, the head of the Financial Action Task Force has said.

President Dr Marcus Pleyer criticised the gap between theory and reality when it comes to AML, saying that this was a reason why so many criminals continued to succeed in the financial system.

Banks, accountants, company formation agents, lawyers and others were all part of this problem, he said in a keynote address to the AMLintelligence Global Action on Money Laundering conference Thursday.

“All of them need to do more,” he said. “Our evaluations highlight that fundamental or major improvements are needed in preventative measures.”

“There is a huge reality gap between the FATF’s global standards and the action being taken on the ground. As a result, the criminals are getting away with it, even though it is within our collective power to stop them, because the rules are not effectively enforced.”

His comments were welcomed by other panellists at the AMLi Boardroom Series event, with many saying they reflected their own views on the subject.

“I’m not saying its easy to follow up on everything he said,” noted Rabobank CCO Angelique Keijsers. “But I do agree with it.”

A common criticism of his since he took office was that countries were seeing blatant indicators of FinCrime and doing little beyond bringing in new rules.

“The harsh reality is that many countries are not tackling issues which are in plain sight,” he warned. “While most have put laws and regulations in place, many fail to use them effectively, if at all.”

Even more frustrating for FATF, he said, was the fact this was true across the nearly one hundred jurisdictions that had been evaluated across its global network.

Dr Pleyer recognised that fixing these issues often ignited political debate and deadlock. But this reason was enough anymore, he suggested.

“It is already past the time when countries should have brought in changes.”

“Businesses need to change from ticking boxes for compliance’s sake, to risk-based compliance. This means going after tangible results,” he stressed.

His comments echoed that of his colleague – FATF executive secretary David Lewis – whose passionate speech to Chatham House earlier in March laid out the harsh reality that “box-ticking” motivated the FinCrime industry rather than the desire to stop money laundering.

Dr Pleyer emphasised the importance of individual countries assessing the risks they face and making sure their national authorities had the resources to tackle them.

He reemphasised FATF’s areas of focus – many of them taking priority after the most recent global plenary in February – including the impact of new tech, the developing tug-of-war between data sharing and data protection law, as well as combatting environmental crime and terrorism financing.

“Everyone can help. If you want to make a difference, write about it, speak to an elected representative, file a SAR – not because you are ticking a box, but because you genuinely think there are red flags and suspicious indicators.”