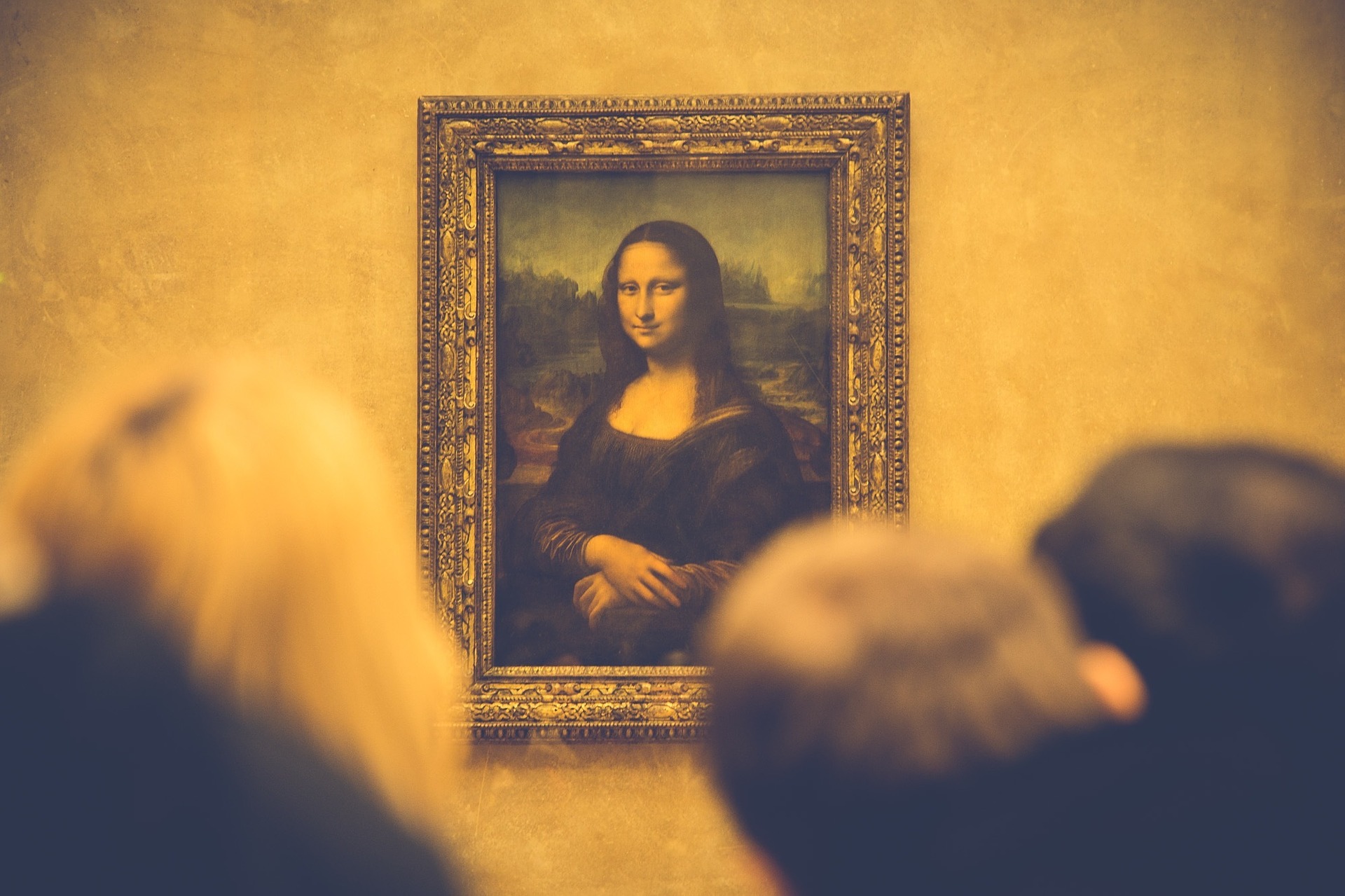 Art businesses should not be fooled into thinking they can use “reliance” as a loophole, experts say.

The UK’s art market has been subject to stringent new regulations since an anti-money laundering directive came into force in January 2020. While the new requirements to conduct identity checks and other due diligence on art buyers initially came as a shock to an industry that has for centuries operated on handshakes, much of the market is now accustomed to these processes.

But experts say that some art businesses may have misunderstood a key part of the regulations, and could be unwittingly breaking them.

In some transactions, such as an art sale conducted through a chain of different parties, the rules allow for a business to rely on customer due diligence checks carried out by someone else.

Susan J. Mumford and Chris King, who co-founded ArtAML, a tool designed to facilitate customer due diligence checks, have found that some are leaning on this “reliance” option as a way to avoid disclosing the identity of their clients to other businesses they transact with. But they warn that this is actually a dangerous misinterpretation of the rules, and businesses doing this could face fines or even jail time.

“One of the art market’s greatest concerns about the imposition of anti-money laundering regulations is the potential loss of confidentiality surrounding clients,” Mumford says. “The obligation to reveal the identity of the buyer to another dealer as part of compliance in a transaction may risk having your client poached.”

Some dealers may be tempted to see reliance as a solution to this problem. “They tell you, ‘I have checked my client and they’re okay;’ they don’t reveal the collector’s name, and the deal proceeds,” Mumford says. “The problem is: that’s not how reliance works.”

According to both the official legislation and the guidelines published by the British Art Market Federation, if you are relying on the checks carried out by someone else, you still need to know the identity of the ultimate beneficial owner, as well as what level of customer due diligence has been carried out. This is in addition to coming to an agreement with the third party ensuring that they will make copies of this data available on request if needed for compliance purposes.

Plus, the reliance option cannot be used with just anyone. Businesses can only “rely” on other UK entities that are subject to the same money laundering regulations they are. (They can check whether they are listed as an “Art Market Participant” on the government website after the final deadline for registration has passed on June 10.)

If conducting transactions outside the UK, businesses can only use reliance if the other business is subject to the requirements of a previous money laundering directive that’s in force across Europe—meaning UK art businesses can’t use reliance when collaborating with dealers in the US. (Anti-money laundering regulations could soon be coming to the US, however, following the government’s move to create stricter oversight of antiquities dealers earlier this year.)

If a business wants to avoid breaking the rules, it is in their best interest to carry out the checks themselves, or at the very least verify that the checks have been carried out by the other party. “Arguably, it increases your risk,” Mumford says of the reliance option. “Regardless of who carries out the checks, you are ultimately responsible for them and cannot opt out of responsibility.”

While some dealers might be disappointed to learn that reliance is not a workaround to the issue of sharing client identities, Mumford says that they should take some comfort in the fact that using information provided as part of compliance procedures for commercial purposes is actually illegal.

Rena Neville, Sotheby’s founding global compliance director, and the founder of Corinth Consulting, says that businesses can ask for additional assurances that would prevent data being misused. “Although client disclosure is a painful reality under [the regulations], to take the sting out, one may ask for a written confirmation to preclude disclosure to the sales team and limit it to the finance staff, as well as to ask for an indemnity in the event the limited disclosure obligation is breached,” she says.

This could be more difficult for small businesses, however, where there could be crossover between sales and compliance staff. “Reliance as defined in the regulations may not always be useful, which is why the [British Art Market Federation] guidelines place considerable emphasis on defining precisely who has to conduct [client due diligence] on whom in an art market chain,” art law consultant Tom Christopherson says.

In the end, while reliance is not the cure-all many dealers had hoped for, the experts say that it is still a useful tool in a dealer’s arsenal to break down the new barriers to business. The main benefit of using reliance, they explain, is that dealers can collaborate with each other to avoid hassling a client multiple times for the same information within a single transaction.