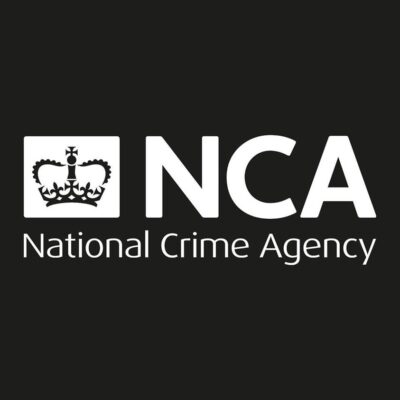 The two men and one woman , aged 48, 43 and 45, were detained yesterday following raids at properties in the Bexleyheath and Dartford areas of London. They were questioned and have been released pending further investigation.

This action is part of a wider operation targeting global fraud and the subsequent movement of money taken from victims. The alleged offending involves large scale identity theft, and the use of numerous false bank accounts to disguise criminal funds. In some cases, individual losses are believed to run into the hundreds of thousands of pounds.

Investigators suspect the crime group has committed various frauds, including romance scams and unlawful claims for government bounce back loans designed to support businesses through Covid.

Several social media platforms and online dating sites are believed to have been exploited over a number of years to target victims in the UK and other countries.

Gary Cathcart, Head of Financial Investigation for the NCA, said: “Organised crime groups that focus on fraud are well organised and adaptable. They are prepared to exploit anyone and any situation, and we believe these individuals are involved in large scale romance fraud, identity theft as well as exploitation of the Bounce Back Loan Scheme.

“Fraud can have far reaching impacts on victims, particularly romance fraud which is a psychologically and financially devastating crime; those unfortunate to experience it are victims of grooming and exploitation.

“We are working hard to identify victims and to provide the support they need as we progress this investigation.”

The NCA advise anyone using dating websites to avoid giving away too many personal details when speaking online to someone you’ve never met in person, as it can lead to your identity being stolen. You should stay on the site’s messaging service until you meet in person; don’t be tempted to switch to other platforms that offer less protection. And most importantly, no matter how long you’ve been speaking to someone online and how much you trust them, if you haven’t met them in person do not send them any money.

If you think you have been a victim of fraud you should report it to ActionFraud.police.uk and follow the advice of the Take Five to Stop Fraud campaign, which offers straight-forward and impartial advice to help people spot scams and protect themselves against fraud.